Amidst a rise of protectionist policies, the letter raises hopes that things may improve for these firms 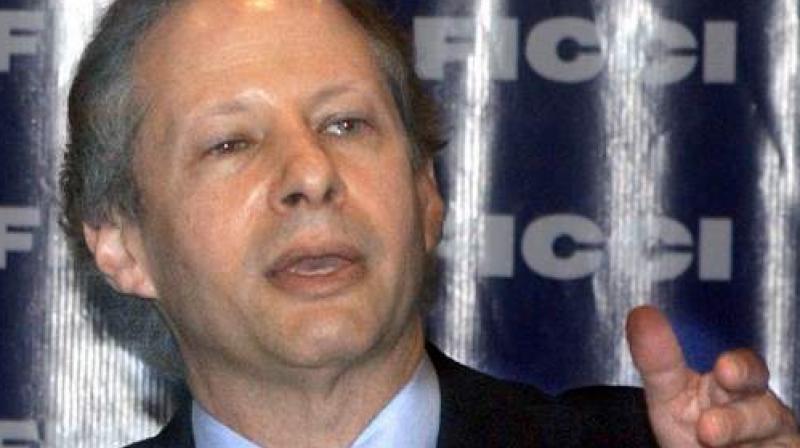 The United States ambassador to India has written to top American technology firms assuring them of support for a level playing field in India, a letter seen by Reuters showed, amid Washington’s concerns over New Delhi’s protectionist policies.

Kenneth Juster last month wrote to the heads of leading US technology companies in India, urging them to “participate personally” in discussions with government officials in New Delhi on data localization and e-commerce, issues that have soured trade ties between the two nations.

Industry executives with direct knowledge said it wasn’t common to receive such letters from the US administration, but described the communication as the latest sign of Washington’s determination to deter India from measures that hurt its firms.

“Our Embassy will continue working with you to ensure that US firms compete on a level playing field. My team at the Embassy stands by ready to help,” Juster said in his letter, a copy of which was seen by Reuters.

“We look forward to your continued success in India.”

The US Embassy in New Delhi did not comment on the letter, but said US companies were the biggest source of foreign direct investment in India. “We hope that the Indian Government will pursue policies that create a welcoming and predictable environment for US investors,” a spokesperson said in a statement.

The United States and big technology companies say India has taken a series of protectionist measures by imposing stricter foreign investment rules for the online retail sector and outlining plans to force companies to store more of their data locally.

The decisions have already dealt a blow to companies such as Amazon.com Inc, Walmart Inc, Mastercard and Visa, and the proposed data rules will also impact firms such as Facebook, Twitter and Alphabet Inc’s Google.

Such proposals, critics say, create entry barriers for foreign firms and favour domestic Indian corporations, leading to an unfair competitive landscape between the two. Indian officials have said the rules were aimed at protecting interests of its small traders and citizens’ privacy.

Despite talks to resolve some of the trade disputes, there has been no major breakthrough: India said last month the countries had agreed to continue discussions “addressing mutual trade concerns”.

In his letter, Juster also said he had met Indian Trade Minister Piyush Goyal who told him the government was adopting a “consultative approach” to the proposed regulations.

There is some level of concern among US officials that while Goyal has met industry officials in recent weeks, some top American company executives have not been forthright about expressing their policy concerns to the Indian government, two other sources aware of the communication said.

“The Government of India is seeking stakeholder input, and, given the importance of these issues, we strongly encourage you to participate personally in future meetings with the Minister and other senior officials,” Juster said in his letter.

It was not clear exactly how many companies received Juster’s letter, but the sources said at least four US technology firms had received it.

“It is not normal to get such letters, but these are not normal times,” said one of the executives.