A study which shows that kids are significantly more susceptible to manipulation by machines than adults. 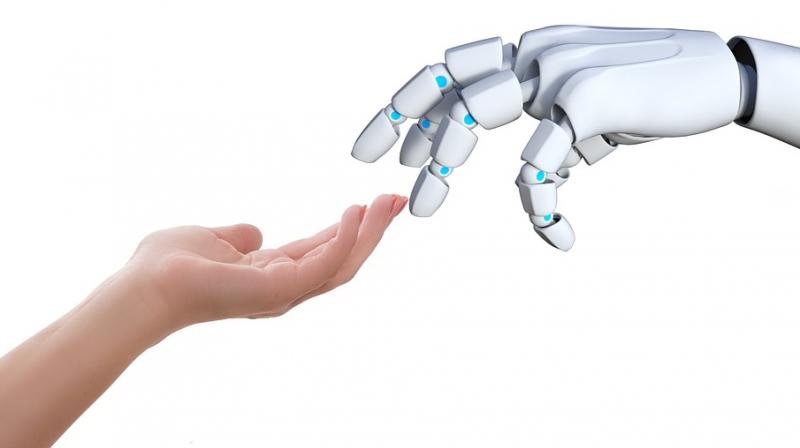 The study used the Asch paradigm, first developed in the 1950s, which asks people to look at a screen showing four lines and say which two matches in length.

Robots can influence the opinions and decisions of young children, according to a study which shows that kids are significantly more susceptible to manipulation by machines than adults. Researchers from the University of Plymouth in the UK compared how adults and children respond to an identical task when in the presence of both their peers and humanoid robots.

It showed that while adults regularly have their opinions influenced by peers, something also demonstrated in previous studies, they are largely able to resist being persuaded by robots. However, children aged between seven and nine were more likely to give the same responses as the robots, even if they were obviously incorrect.

The study used the Asch paradigm, first developed in the 1950s, which asks people to look at a screen showing four lines and say which two matches in length.

When children were alone in the room in this research, they scored 87 per cent on the test, but when the robots join in their score drops to 75 per cent. Of the wrong answers, 74 per cent matched those of the robot. The study, published in the journal Science Robotics, provides an interesting insight into how robots could be used positively in society. However, they also say it does raise some concerns about the potential for robots to have a negative influence on vulnerable young children.

"People often follow the opinions of others and we've known for a long time that it is hard to resist taking overviews and opinions of people around us. We know this as conformity," said Tony Belpaeme, from the University of Plymouth.
However, as robots will soon be found in the home and the workplace, we were wondering if people would conform to robots.

"A future in which autonomous social robots are used as aids for education professionals or child therapists is not distant," researchers said.

"In these applications, the robot is in a position in which the information provided can significantly affect the individuals they interact with," they said.

"A discussion is required about whether protective measures, such as a regulatory framework, should be in place that minimises the risk to children during social child-robot interaction and what form they might take so as not to adversely affect the promising development of the field," they added.

Stores empty due to lockdown? Now reach customers by creating an app with Builder.ai Studio Store

Remote working not suitable for 99.8pc of IT workforce, says study of 10,000 job seekers