The new system will not only reduce the consistent need of monitoring but it also creates a big difference in terms of energy savings. 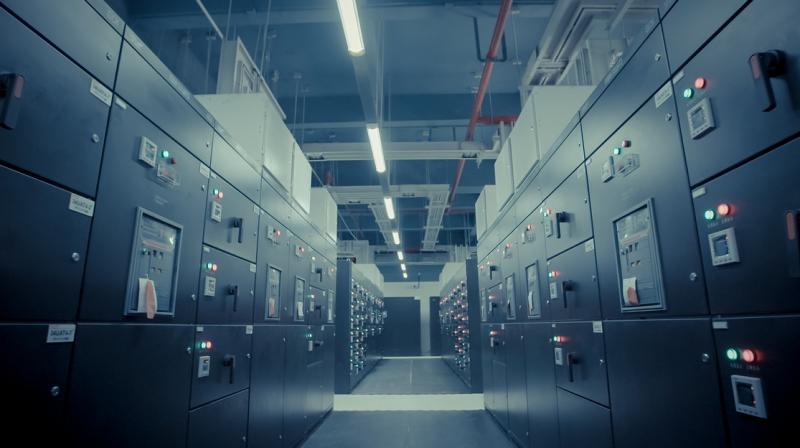 Precisely, the implementation of this new smart functionality will result in 40 per cent of energy conservation. (Representational Image/Source: Pixabay)

Machines replacing humans for various tasks is nothing new and thanks to AI, this is not just applicable to mechanical operations but also intellect-oriented tasks are now handled by computers. This is surely a wise transition and Google's new AI engine handling the cooling of its data centres exemplifies this.

Google has now granted the responsibility of managing the cooling systems of its data centres to an AI system which monitors and controls the ventilation or fans around the array of machines. The new system will not only reduce the consistent need for human monitoring but it also creates a big difference in terms of energy savings. Precisely, the implementation of this new smart functionality will result in 40 per cent of energy conservation.

The team which has worked behind the AI algorithm of this efficient mechanism is DeepMind. The London-based company was bought by Google in 2014 which works solely towards building AI engines. The head of DeepMind also brought to notice that this is the first time that artificial intelligence has been employed for a job of such high scale.

No matter how intelligent, the system still needs human eyes to keep a watch on its functioning in order to make sure it's not going out of its way and doing something risky. For the same, a person has been put on duty to observe all the process.

The induction of AI in such an enormous and important process renders the capabilities this algorithm bears. It is based upon the reinforcement learning technique by DeepMind who have used it for testing games where humans would be replaced by AI and results were favourable.

The implementation of this new project not only saves energy but it also lowers down the carbon emission which takes place during the process. However, Joe Kava, vice president of Google's data centres had a few concerns about its reliability. But, its nature of possessing safety controls to prevent risky tasks and a human being able to intervene during inappropriate instances makes the overall engine safe and usable.