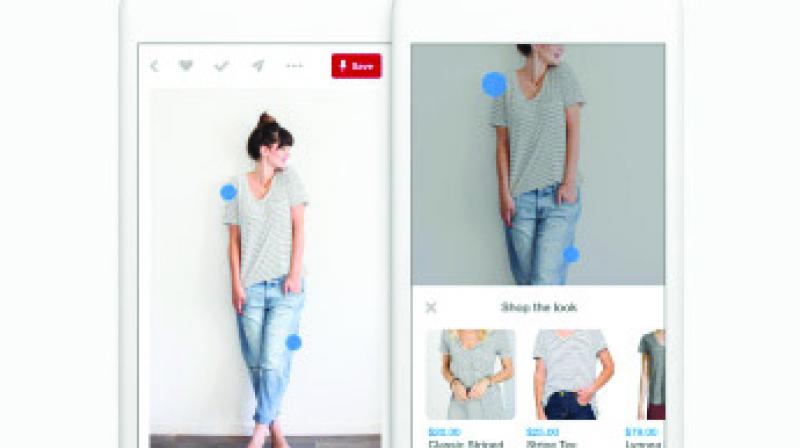 This particular addition proves that the ability to manipulate photos within the app has become imperative for sites like Pinterest.

While popular apps are getting a facelift, Pinterest too is following suit and has come up with a latest addition. The new feature allows users to pinch a photo to zoom in and out on various Pins. The feature is quite similar to the ones available on a lot of other services. Pinterest said that this is one of its most requested features. With this move, they are trying to be a central hub of high-quality photos and videos of various ideas and products.

This particular addition proves that the ability to manipulate photos within the app has become imperative for sites like Pinterest. It could also be noted that with more number of companies increasingly focusing on mobiles and product discovery concentrating on photos, users are expecting creative and easy-to-use photo enhancing tools on Pinterest as in other services. 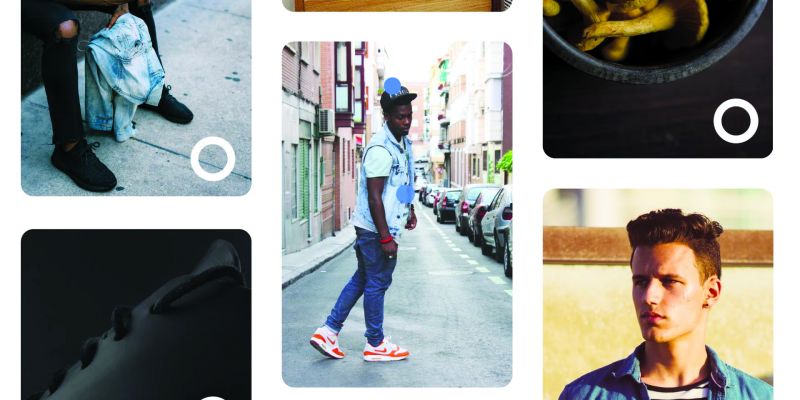 Pinterest has been enhancing its visual search efforts of late, after having first introduced in 2015 a tool to enable users to find visually similar things in Pins. Last June, it introduced ‘Lens’ to allow users to click a photo with their mobile camera to find themes and pins related to their image. The company has pointed out that visual searches have grown 60 per cent and it will continue to invest in improving its image-based smarts.

One of Pinterest’s core objectives is to push people closer to a moment of inspiration where they act on ideas they discover on Pinterest – like buying a product, downloading an app or even changing things in their home based on something they see on Pinterest. With this, Pinterest can boast of a unique user behavior pattern biggies such as Facebook and Snapchat do not have. 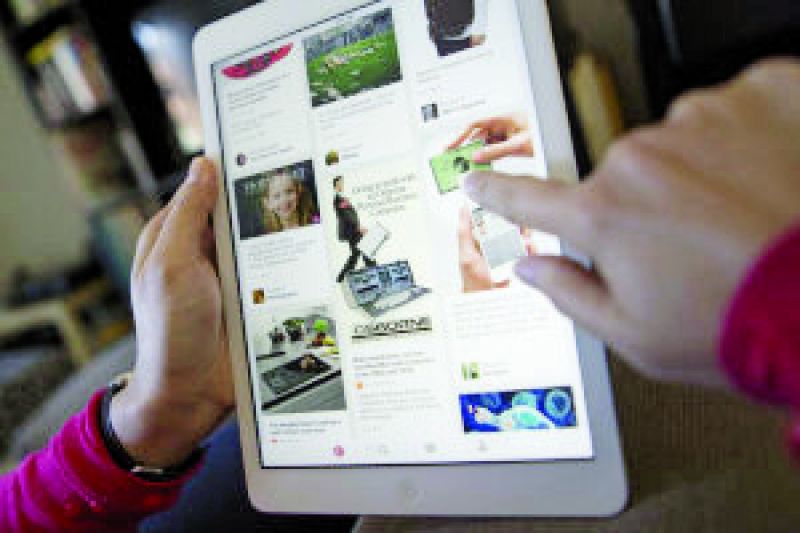 Pinterest is also tweaking a bit the option to search visually on a Pin, making it easier to find. The company adds that it’s working on ways to integrate real-time object detection so that users can initiate a visual search on an item while they’re zoomed in.