WhatsApp to let users join group calls after they start 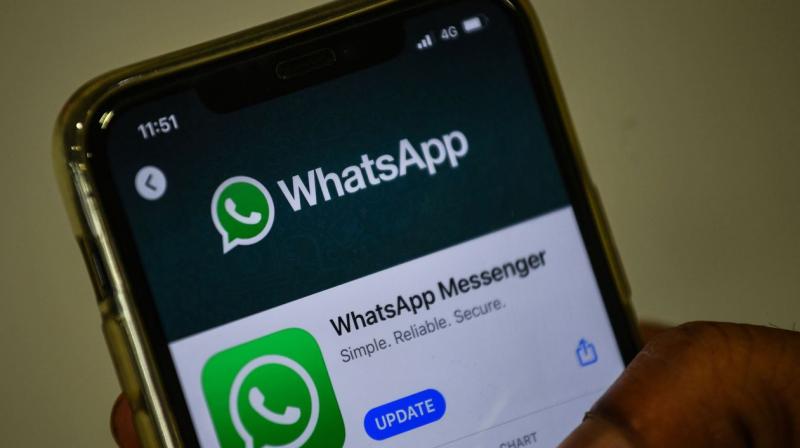 Washington: WhatsApp is rolling out a new joinable calls feature which will let users hop onto group calls after they've started, the Facebook-owned company announced Monday.

According to The Verge, this new feature means you'll be able to join a call with your friends and family when you're ready, kind of like what you can do with a group Zoom or Google Meet call right now. Given the massive popularity of WhatsApp, this could be a useful feature for many people who communicate over the messaging service.

Before the new update, users who would miss a call notification would have to ask the caller to add them again. While this method made it possible for someone to join the call later, it was very inconvenient.

There's also a new call info screen so that users can see who is currently on the call and who is invited but hasn't joined yet. Joinable calls will still be end-to-end encrypted. As per The Verge, this new joinable calls feature starts rolling out on Monday.