iOS applications have the tendency to crash three times more than their Android counterpart. 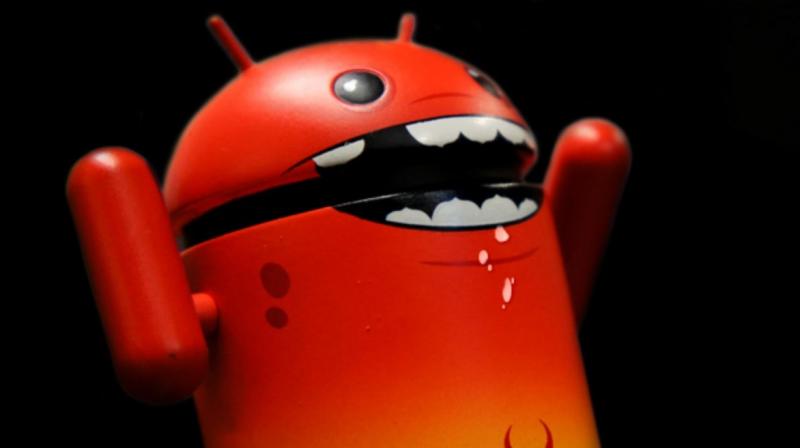 Apple’s iOS has always been termed as a more stable OS than Google’s open source Android, which leads people to spend thousand of their hard earned money on an expensive phone with a shiny Apple logo on the back. However, what would they do if they knew that an easily available and more capable Android smartphone is more consistent in performance than their hyped iPhone?

Yes, it is surprising to believe that statement, which has been proved to be true by Blancco Technology Group. Their recent study on the State of Mobile Device Performance and Health revealed that Android smartphones fail lesser than an iPhone. The data was collected from millions of Android and iOS mobile devices brought into mobile carriers and device manufacturers for diagnostics testing in North America, Europe and Asia during the first quarter of 2017.

Apps on iOS crash three times more than their Android counterparts. The failure rate for crashing apps reaches 28 percent on iOS in the first quarter of this year, while the Android apps crash only 10 percent of all times. Do you want to guess the app that crashed most on both the platforms? It’s the Facebook app.

The study also revealed that the latest iPhone 7 and 7 Plus had a 10 percent higher rate of failure than their predecessors in the first quarter of 2017. On Android’s arsenal, the Samsung Galaxy S7 topped the highest failure rate chart with 9 percent, followed by the Galaxy S7 Edge. It is surprising to know that the highest failure rates come from devices that are meant to showcase the best of the respective platforms.

The iOS received its 10.2 update at the start of this year’s first quarter whereas the leading Android flagships were receiving the new-by-then Android 7.0 Nougat. The phones with the highest failure rates were running on these versions of the OS during the study.

This comes as a breath of fresh air in the smartphone market where the Apple fanboys always used to justify the premium price tag with a better performance over the always following Android. Therefore, it seems that Android has become leaner and faster than its previous iterations with the 7.0 Nougat update. Time to boast, Android geeks.