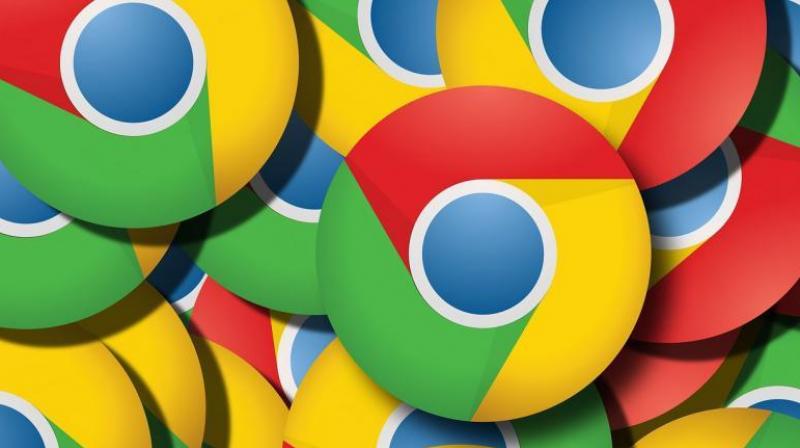 Since the Chrome now accounts for a large web-browsing globally, installing ad-blocker within it would mean more control to Google over ad-blocking

Google is planning to introduce an ad-blocking filter in the mobile and desktop version of the Chrome browser, according to the Wall Street Journal.

The feature would filter out "unacceptable" ads defined by the Coalition for the Better Ads, an industry group that realised a list of ad standards in March. The term "unacceptabl" in the ad standards referred to pop-up ads, autoplay videos, and "prestitial" ads.

Google is expected to announce the feature within weeks, but how, is still debatable. According to the reports, Google is considering two options for implementing the feature in its popular Chrome web-browser.

One is to block all advertising that appears on the sites with offending ads, instead of individual offending ads. In this case, site owners may need to ensure all of their ads meet the set standards. However, this move will affect Google online revenue in vast.

The other option is to simply block the offending ads in the question.

The ad-blocking step may seem counter-intuitive given Google’s reliance on online advertising revenue, but the move is a defensive one, people familiar with the plans told the WSJ.

Acknowledging the uptake of ad-blocking tool from third-party firms in the past by many, Google is interested in launching its own ad-blocking feature for the defeating the purpose. Since the Chrome now accounts for a large web-browsing globally; installing ad-blocker within it would mean more control to Google over ad-blocking.