With this update, CamScanner has expanded its reach to maximum smartphone users in India. 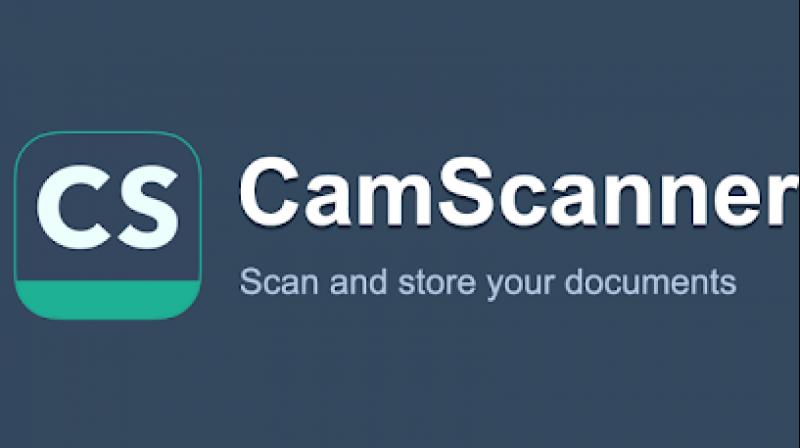 CamScanner has been installed on over 370 million devices across more than 200 countries.

CamScanner, the most popular document management solution for individuals, small businesses, organizations, governments, and schools around the world is now available to users in 4 regional languages, besides English, making the app accessible for an audience outside Tier 1 cities. CamScanner will now be accessible in Hindi, Bengali, Tamil, and Sanskrit.

With the introduction of regional languages, new users will be prompted to select their preferred languages, and existing users change their language preferences in Settings. This feature is now live on Android and iOS.

With this update, CamScanner has expanded its reach to maximum smartphone users in India, who prefer internet-based services in regional languages, thus scanning document through mobile now accessible to all.

Available on Google Play Store, iOS App Store, CamScanner has been installed on over 370 million devices across more than 200 countries. It receives more than 50,000 subscribers every day. This makes CamScanner the world’s most popular mobile scanning application.