YouTube’s recommended algorithm is facilitating paedophiles’ ability to connect with each other. 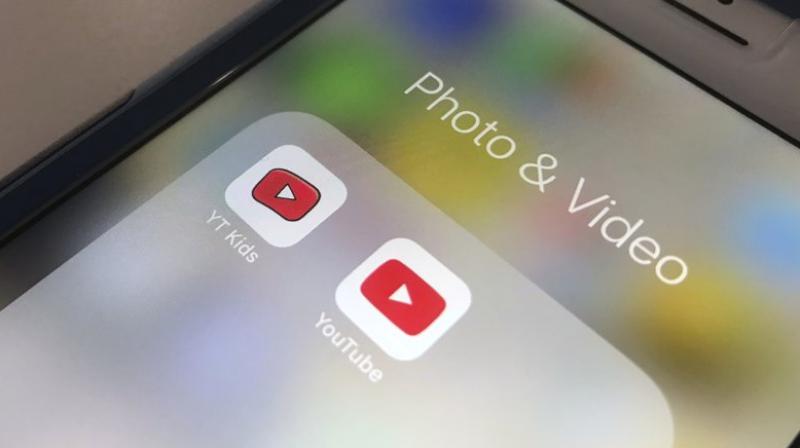 YouTube is again under fire for failing to protect the children through its community of online video content. A Redditor has highlighted what he calls a ‘wormhole into soft-core paedophilia ring on YouTube’, which the company is sadly even monetising upon.

Redditor Matt Watson discovered that YouTube’s recommended algorithm is facilitating paedophiles’ ability to connect with each other, trade contact information, and link to actual child pornography through the comments section, where people are time-stamping sections of the video when the children are shown in compromising positions.

In his post on Reddit, Watson writes that over the course of two days he was able to get access to such content through never-before-used YouTube accounts via innocuous videos. He says, in this process, these videos are being monetized by big brands such as McDonald’s and Disney.

This brings to question YouTube’s measures in removing content that violates its policies. The company claims to remove comments or videos which are explicit in nature or show child abuse.

In response to the issue highlighted by Watson, YouTube told TechCrunch that any content, including comments, that endangers minors is prohibited on YouTube. The company continues to invest in technology and partnerships to reduce such violations. However, there are instances when the AI moderation systems are unable to sift out the bad content.

The spokesman further told the publication that the majority of the flagged videos by Watson are innocent recordings of children doing everyday things. However, the problem is that the content is being repurposed and time sliced for abusive gratification and exploitation.