Google trails Amazon and Microsoft in the fast-growing business of helping companies move to the cloud. 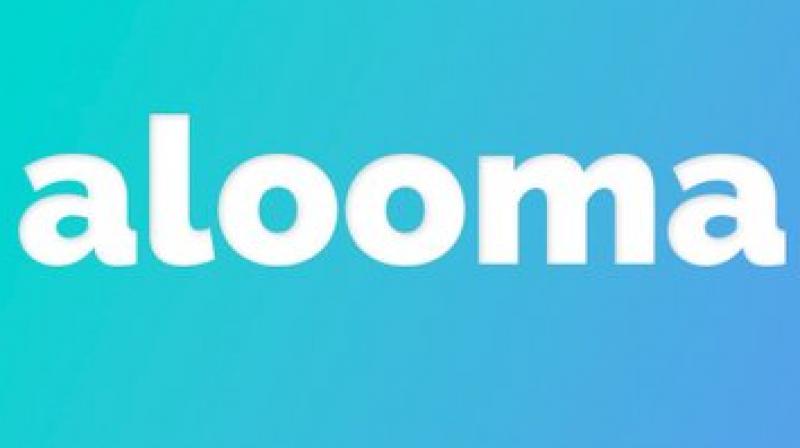 Alphabet Inc’s Google said on Tuesday it will buy data migration company Alooma, as part of efforts to catch up with bigger cloud service rivals Amazon.com Inc and Microsoft Corp.

Google trails Amazon and Microsoft in the fast-growing business of helping companies move to the cloud, with Google Cloud holding 8.5 per cent of worldwide cloud market share at the end of 2018, according to Canalys.

Amazon Web Services had a 31.7 per cent share and Microsoft Azure 16.8 per cent during the same period, the market research firm said.

Headquartered in Redwood City, California, Alooma helps enterprise companies streamline database migration in the cloud with a tool that enables moving data from multiple sources to a single data warehouse.

The company has raised about USD 15 million from investors including leading venture funds such as Sequoia Capital and Lightspeed, according to Crunchbase.