Carrying phones in the pocket, a health hazard: study

A study suggest that increased use of cell phones may be linked to certain types of brain cancer and other health effects. 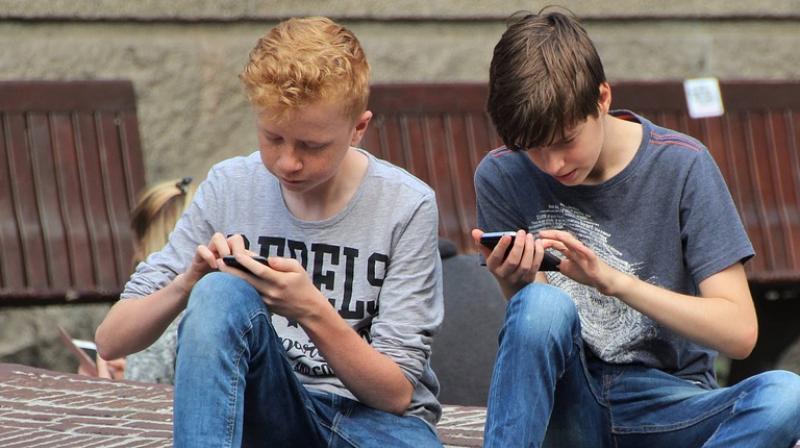 The study recommends against carrying the phone in a pocket, bra or belt holster and advise to carry it in a backpack, purse or a briefcase.

As smartphone use is increasing dramatically in the recent years, including among children and young adults, the California Department of Public Health last week released a public warning to reduce the cell phone radiation exposure and health risk.

The department has released a guidance for reducing exposure to cell phone radiation. The study explains that the electromagnetic radiation increases when talking on the phone, downloading files, when a signal is low, or when in a fast-moving vehicle.

"We know that simple steps, such as not keeping your phone in your pocket and moving it away from your bed at night, can help reduce exposure for both children and adults," CDPH said.

Some experiments and human health studies suggest that increased use of cell phones may be linked to certain types of brain cancer, tumours and other health effects. Researchers say that users need to keep their phone several feet away.

Moreover, headsets could also pose a health hazard because they also emit RF energy when on a call. The study recommends against carrying the phone in a pocket, bra or belt holster and advise to carry it in a backpack, purse or a briefcase.

“Because your phone’s antenna tries to stay connected with a cell tower whenever it’s on, it emits some RF energy even when you are not using it. It does not emit RF energy when it’s in airplane mode. (Airplane mode turns off cellular, Wi-Fi, and Bluetooth radios),” mentions the CDPH department.

-Keep your phone away from your body.
-Use your speaker mode/headsets.
-Take off the headset when you’re not on a call.

Don'ts:
-Avoid calls, use SMS instead.
-Reduce or avoid using your phone when in low network area.
-Avoid sleeping with your phone in your bed.
-Don’t rely on “radiation shields” as they don't usually work.