Technology   In Other news  19 Aug 2019  New research in digital assistants reveals Google at the top, Amazon fast improving
Technology, In Other news

Testing the three across 5 categories for performance, Google performed the best while Alexa improved the most. 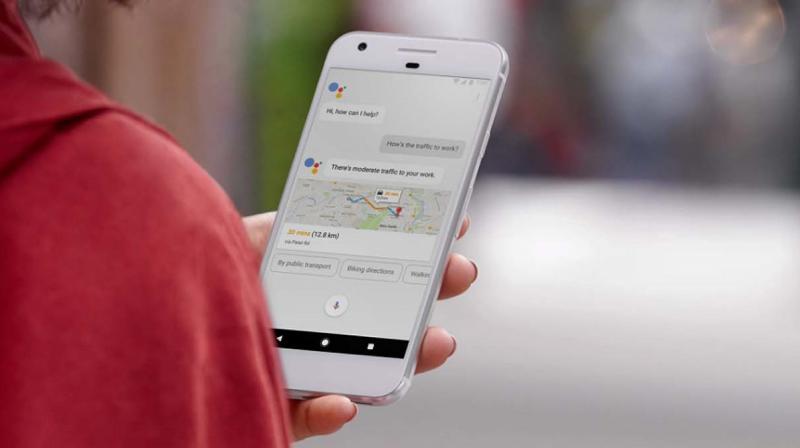 Research firm Loup Ventures recently published its semi-annual report on the intelligence of smartphone-based digital assistants. The results showed Google’s assistant to significantly better off than its Amazon and Apple counterparts.

The analysts Gene Munster and Will Thompson who led the research asked each one the same 800 questions across five different categories and graded them based upon their displayed understanding and accuracy.

Google outpaced Alexa and Siri in every single category, except for one. Siri was better at "commands," like sending phone calls and text messages or setting reminders. This was also the worst category for Alexa, which only answered 69 per cent of these correctly. Amazon's Alexa also lagged significantly in the commerce category even though it was developed by e-commerce giant Amazon. Alexa was only able to correctly respond to 71 per cent of shopping questions, compared with 92 per cent from Google. (Siri came in last with 68 per cent in the category.)

Based on research and their own experiences, the analysts write in their report that they believe that the ‘numbers of consumers making purchases through voice commands’ is insignificant. "We think commerce-related queries are more geared toward product and service research and local business discovery than actually purchasing something, and our question set reflects that," they added.

Their findings also highlight just how quickly all of these assistants are evolving. The firm has been conducting such a research every 13 to 14 months since April 2017, where Google has consistently outperformed the rest. While all three assistants have made significant gains over the past year, Alexa made ‘the largest jump in correct answers year over year that we have recorded,’ with a gain of 18 points in the last 13 months.