Technology   In Other news  19 Jun 2020  Youtube accused of racial discrimination, sued by black video artists
Technology, In Other news

The suit says the company uses racial, identity and viewpoint profiling and filtering tools to restrict, censor, and denigrate blacks. 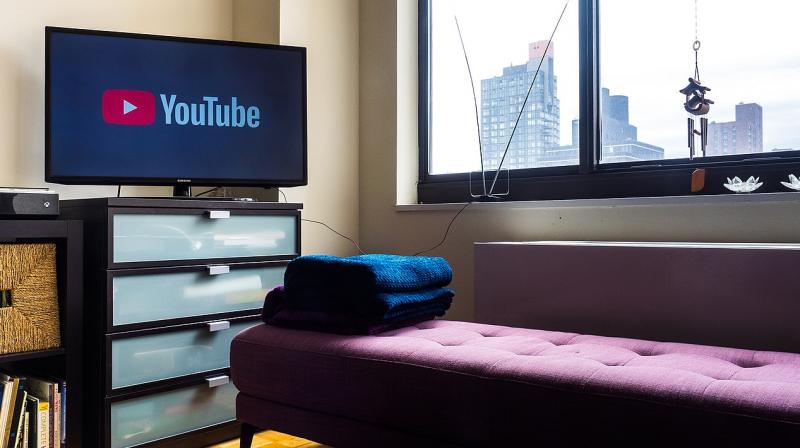 YouTube uses metadata and other “signals” from videos to make decisions about filtering content or placing money-making advertising based on race, according to the suit. (Photo | Wikimedia Commons - Ajay Suresh)

San Francisco: A lawsuit filed this week in federal court accuses YouTube of discriminating against African American video makers and viewers by factoring in race when it comes to filtering or monetising content.

The suit filed in a courthouse in the Silicon Valley city of San Jose on Tuesday seeks class action status and names as defendants the leading video sharing platform and its parent companies Google and Alphabet.

“Under the pretext of finding that videos violate some vague, ambiguous, and non-specific video content rule, defendants use computer driven racial, identity and viewpoint profiling and filtering tools to restrict, censor, and denigrate” blacks, the suit argued.

YouTube uses metadata and other “signals” from videos to make decisions about filtering content or placing money-making advertising based on race, according to the suit.

“Defendants continue to knowingly, intentionally, and systematically block, demonetize, and deny plaintiffs and other persons similarly situated, their contractual and other legal rights to access YouTube based on the color of their skin or other protected racial traits, rather than the material in their videos,” the suit contended.

Triggers for YouTube filtering software include tags on videos referencing white supremacy, police brutality, and “Black Lives Matter,” according to the suit.

Google on Thursday boosted to $1 billion the amount of free advertising it will give non-profits this year, taking special interest in groups combating racism and damage done by the coronavirus pandemic.