Both the YouTube audio and video streaming engines have been made available in 17 countries as of now. 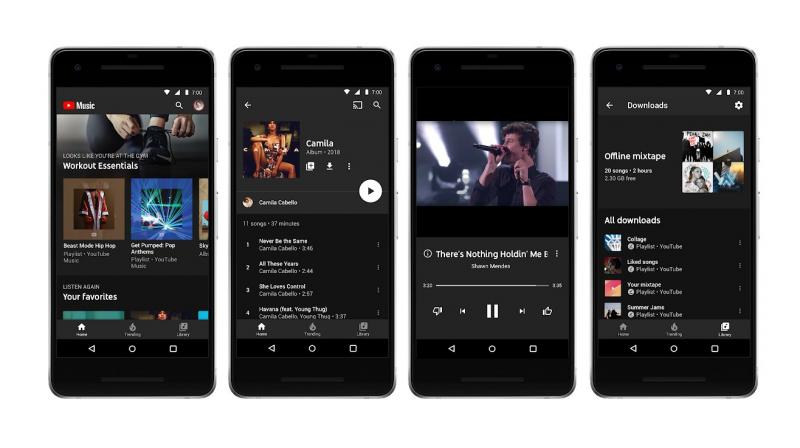 The most popular online video streaming company launched the YouTube Music and YouTube Premium platforms for Android and iPhone users which came around a month after its unveiling. The former is expected to replace Google Play Music while the latter displaces YouTube Red and both are available on Google Play Store and App Store.

On YouTube Music, one can get access to the audios and videos of all the music-related content available on YouTube video streaming platform. This includes all the tracks from remixes to albums, singles to live performance and covers. Similar to Google, the Smart Search feature in YouTube Music lets you hunt tracks by just entering the name, artist or lyrics without demanding you to put the accurate title of the song. The tracks are classified by mood and genre and you can also see recommendations for music based on your earlier search for which it utilises machines learning technique.

Coming to YouTube Premium, the tool offers access to all the YouTube-exclusive content which consist of music and videos including original TV shows. These videos can be viewed online as well as they can be saved offline for viewing later. For the initial three months, during the trial period, the company is providing the data for free after which it costs $11.99 per month and $17.99 per month if you opt for a family plan. The Premium service gives you access to the data without any interference of ads.