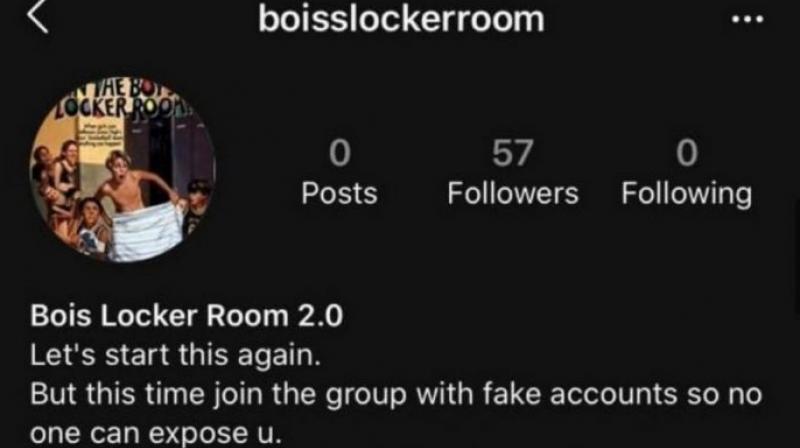 No remorse for their actions, the Bois Locker Room tried to restart after the controversy blew up, but seems not to have taken off.

New Delhi: The Delhi High Court Tuesday sought response of the Centre on a plea seeking directions to it to ensure social media platforms like Facebook and Instagram remove illegal groups such as ‘Bois Locker Room’, “for the safety and security of children” in cyberspace.

A bench of Justices Rajiv Sahai Endlaw and Sangita Dhingra Sehgal issued notice to the ministries of home affairs, Information Technology and finance as also Facebook, Google and Twitter asking them to indicate their stand on affidavit by the next date of hearing on July 14.

“Due to the negativity, fake news and illegal content many young lives are destroyed. Such groups are criminal in nature and do not deserve any protection of free or creative speech,” said the petition filed through advocate Virag Gupta.

It further contended that “the incident of ‘bois locker room’ on Instagram shows one of the vilest forms of social media”.