Technology   In Other news  19 May 2020  11-year-old Minecraft one of the most popular games amid pandemic, has 26 million players monthly
Technology, In Other news

11-year-old Minecraft one of the most popular games amid pandemic, has 26 million players monthly

Video games and online viewing of matches on platforms such as Twitch, YouTube and Facebook have been seeing huge growth during the pandemic 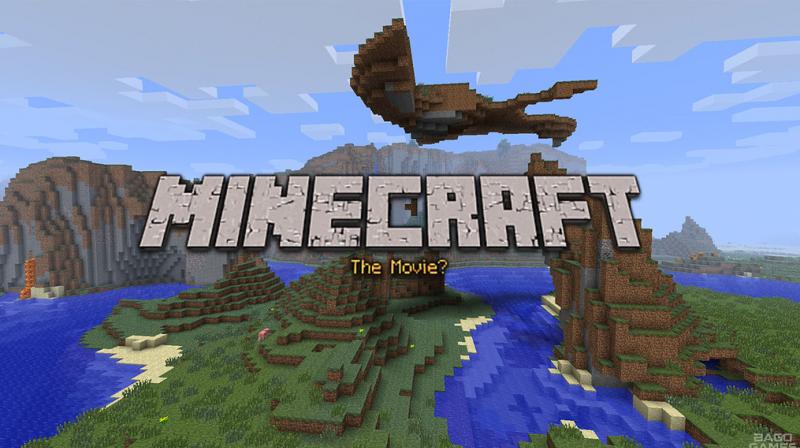 More than 200 million copies of the building and exploration game Minecraft have been sold as online play surges during the coronavirus pandemic.

San Francisco: Some 126 million people are playing “Minecraft” monthly and more than 200 million copies of the building and exploration game have been sold as online play surges during the pandemic.

“Minecraft” turned 11 years old on Sunday, freshened with updates and having closed out 2019 as the most viewed game on YouTube.

“Though 2020 has been an incredibly challenging year, we’re proud that Minecraft continues to inspire and connect an ever-growing global community of passionate players and creators,” said Helen Chiang, head of Microsoft-owned Mojang Studios, which makes the game.

In a move aimed at reaching a younger tech user base, Microsoft about six years ago bought the Swedish group behind hugely popular “Minecraft” for $2.5 billion, bolstering its gaming division.

The deal for Mojang gave Microsoft one of the best-known video games of all time—one which is played on game consoles as well as PCs and mobile devices.

As part of its recent anniversary celebration, Mojang updated its logo and look in the spirit of unifying its studios in Redmond, Washington and Stockholm, according to Chiang.

Video games and online viewing of matches at platforms such as Twitch, YouTube and Facebook have been seeing huge growth during the COVID-19 pandemic, which has shut down real-world leisure activities and kept billions indoors.

Evidence of the gaming surge was seen in strong results from Activision Blizzard, which said an average of 102 million people played its games such as “Call of Duty” online in the first quarter of this year.

The company reported growth in titles such as “Overwatch,” “World of Warcraft” and the popular color-matching smartphone game “Candy Crush.”

“They’re gaming so much they are wearing out their devices,” analyst Ted Pollak of Jon Peddie Research said after the game-makers reported earnings recently.

A report by Futuresource Consulting called gaming “the shooting star of the entertainment industry” and said it is expected to boost its share of the sector to 36 percent by 2023, from 31 percent last year.

“Following a record-breaking year in 2019, with gaming software generating $143 billion of consumer spending, the industry is now poised for further growth, with captive audiences worldwide acting as a catalyst,” the report said.