Watch Mark Zuckerberg find out he got accepted into Harvard

Mr. Zuckerberg is due to take his honorary degree at Harvards next week. 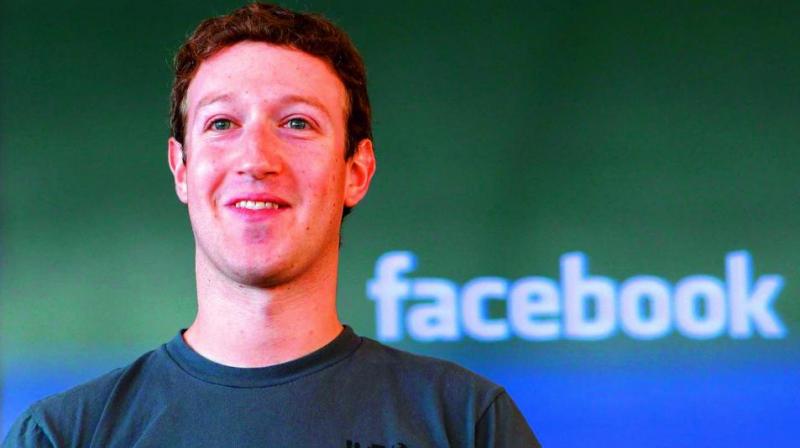 Mark Zuckerberg has posted a video on social media showing the moment he found out he got accepted into Harvard, filmed by his dad, Edward, about 15 years ago.

Sitting at his computer screen,“Yay. I got accepted,” were the words he first said when he found he got accepted into the elite university.

“My dad took this video when I got accepted to Harvard. Next week I'm going back for commencement to get my degree,” the 33-year-old Zuckerberg wrote in his post.

Mr. Zuckerberg enrolled in Harvard College in 2002 as a member of the class of 2006. However, in 2004 he dropped out of the university to found what has now evolved as the biggest social media website on Earth.

“Before I went to college, my mom bet me I'd drop out and my younger sister bet me she'd finish college before me. I bet them I'd get a degree. Now I suppose the cycle is complete,” he posted.

Mr. Zuckerberg is now said to be the fifth richest person in the world with Facebook worth an estimated $58.6 billion.