Netflix stated that it was using Widevine to block rooted devices 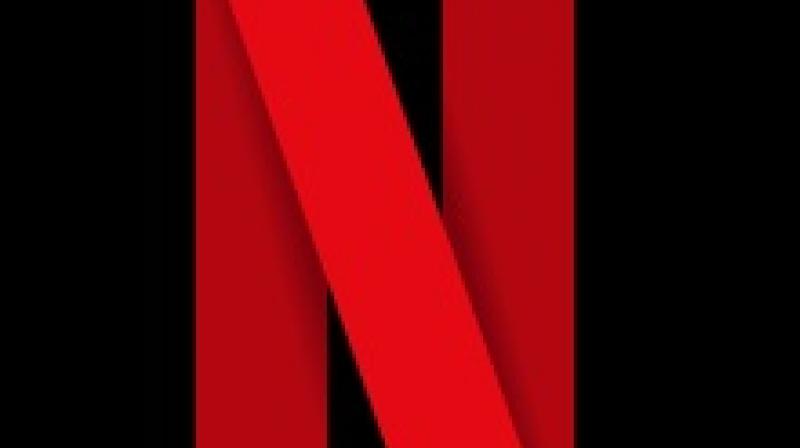 Netflix was actually using a new function that had just been introduced to Google Play Console hours before.

It was reported recently that some users of the Android smartphones were unable to download the Netflix app on their rooted devices. In addition, those who had an unlocked bootloader on their Android phones could no longer download and install the Netflix app from the Google Play Store.

Curiously enough, the Netflix application continued to work on rooted devices, but these phones were no longer able to download the app or receive future updates. Netflix has already confirmed that it restricted app availability and it seems that the video streaming service might not be the only one.

Netflix was actually using a new function that had just been introduced to Google Play Console hours before. The feature is a part of the updates announced by Google recently, which is why Netflix didn’t specifically talk about it last week.

The Play console also received a new Device Catalog section, as part of Release management, which allows developers to restrict the list of devices that are able to run the actual application. It seems that smartphones can be viewed and even excluded by particular attributes which includes RAM and SoC, but also SafetyNet Attestation.

Developers could block certain Android devices from installing their apps

This means that developers will be able to block their applications from showing and even being installed directly from the Play Store on certain devices, including those that were rooted or have the bootloader unlocked.

In addition, apps can be restricted from running on a custom ROM, as well as on emulators and uncertified devices. It’s worth mentioning that the SafetyNet restriction affects devices while browsing through the Play Store, and if the full SafetyNet API isn’t included in the app, users would still be able to get the APK from other sources, install it and enjoy the app. But with the latest function in the Play Console, rooted Android devices could gradually start loosing support for downloading some apps from the Play Store.