Technology   In Other news  19 Apr 2019  Facebook working on voice assistant to rival Google Assistant, Alexa, Siri
Technology, In Other news

The social networking service has been working on the new initiative since early 2018. 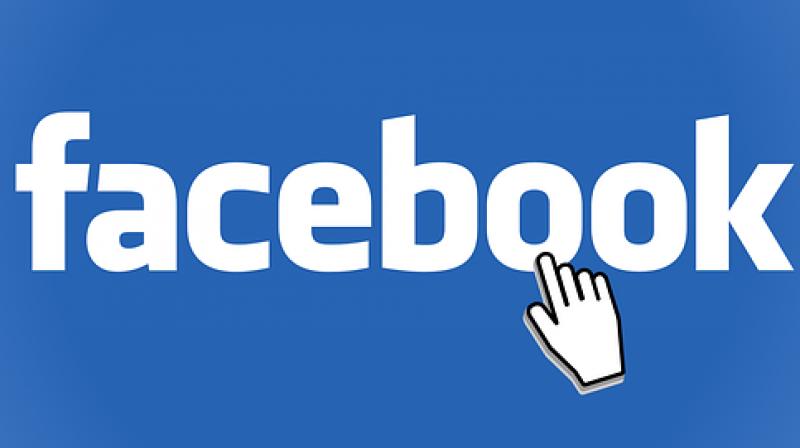 The most likely application will be on the company’s portal video chat smart speakers or Oculus headsets. (Photo: Pixabay)

Facebook is reportedly working on its own voice-assistant to rival the existing Amazon’s Alexa, Apple’s Siri, and Google Assistant.

The social networking service has been working on the new initiative since early 2018, CNBC reports. Facebook’s augmented reality and virtual reality group division is the same team behind the upcoming voice-assistant.

It is unclear how Facebook plans to integrate the voice assistant to its services. The most likely application will be on the company’s Portal video chat smart speakers or Oculus headsets.

In 2015, the company released an AI assistant called M, for its Messenger app. The project was shut down last year.