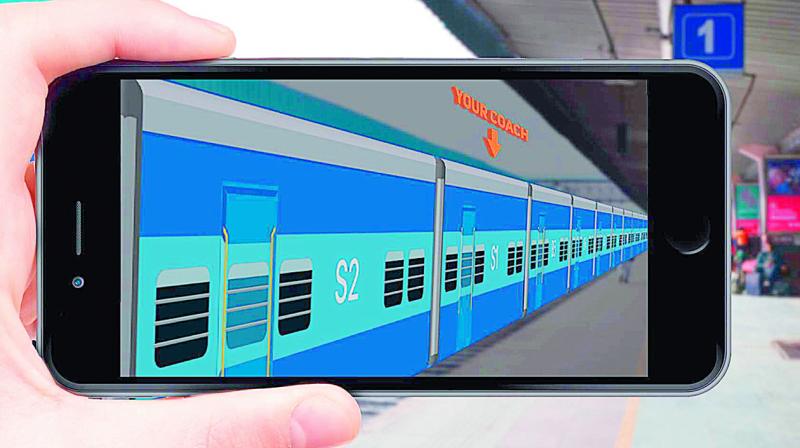 The company will aim to make the new technology available in its wearable computers first, according to the report.

Apple Inc is designing and producing its own device displays for the first time and has made a small numbers of the screens for testing, Bloomberg reported on Sunday.

The iPhone maker has been using a secret manufacturing facility near California and is making a major investment in the development of next-generation MicroLED screens, the report said.

The secret project is code named T159 and is headed by Lynn Youngs, who oversees iPhone and Apple Watch screen technology, Bloomberg reported.

The company will aim to make the new technology available in its wearable computers first, according to the report.