A group of pirates have managed to crack through five layers of security and alter the game codes. 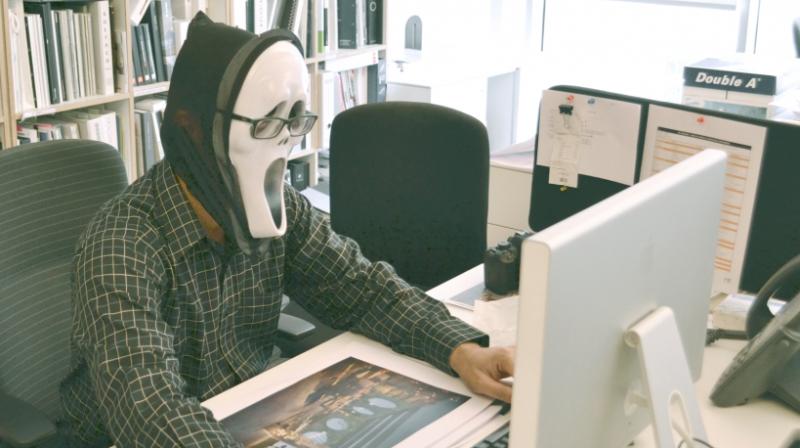 UWP apps are supposed to work on all Microsoft devices, regardless of their form factor. (Representative Image: Pexels)

Microsoft has been lately trying to focus extensively on the Windows 10 platform to keep it relevant in times of the emerging mobile OSes. Last year, the company laid stress on their Universal Windows Platform apps by announcing a UWP app-only Windows 10S, claiming it to be faster and more secure than x86 apps for the regular version of Windows 10. While Microsoft may have been confident about the security of UWP apps, a group of coders has given the Redmond giant a reason to worry.

A group of software cracking geniuses, known by the name of CODEX, has managed to crack five UWP games on the Microsoft Store. The group managed to break through five layers of Digital Rights Management, or DRM features and were able to alter the in-game numbers and other important stuff. The list of security layers that protect a UWP app like the Zoo Tycoon Ultimate Animal Collection includes MSStore, UWP, EAppX, XBLive, and Arxan — all of which are in place to prevent any form of piracy or data tampering.

With pirates managing to break a ‘supposedly secure’ UWP application, it remains to be seen how long it takes for coder around the world to harness the flaws of this format. The Microsoft Store posses some of the bestselling titles, including Turn10's Forza Motorsport series and Halo, and a threat like this could hamper the income of all the production studios behind these gaming titles. It could be possible that the game in question could possess some serious flaw, which negated the capabilities of the five security layers. Nonetheless, this incident proves once again nothing in the world of computers is absolutely safe — everything has a flaw and can be hacked.