Verdi has organised frequent strikes at Amazon in Germany since 2013 to press demands for the retailer to raise pay. 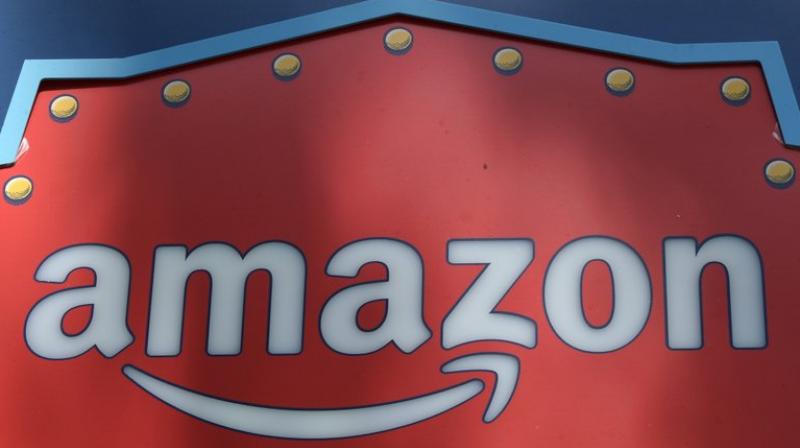 German trade union Verdi called on workers at two Amazon logistic centres to strike on Monday, part of a long-running campaign for better pay and conditions.

Verdi has organised frequent strikes at Amazon in Germany since 2013 to press demands for the retailer to raise pay for warehouse workers in accordance with collective bargaining agreements in Germany’s mail order and retail industry.

Amazon has repeatedly rejected Verdi’s demands, saying it believes warehouse staff should be paid in line with competitors in the logistics sector, not as retail staff. Germany is Amazon’s second-biggest market after the United States.

Workers in Germany and Spain staged strikes last month on Black Friday, the discount spending spree that kicks off the start of the crucial Christmas shopping season, but Amazon said there was no impact on customer orders.

On Monday, Verdi called on workers to strike at a warehouse in Werne in the west of the country until Tuesday, while it said the protest should continue until Christmas at the Amazon warehouse in the eastern city of Leipzig.

A spokesman said it was possible that workers might also take action at other Amazon locations.

“We have repeatedly given Amazon more time to react to our demands,” said Verdi representative Thomas Schneider, saying it was a “provocation” that Amazon refused to negotiate.

“We will see whether their promises to customers to delivery parcels punctually by Christmas Eve can be met.”