Technology   In Other news  18 Nov 2019  This is one tech feel-good story your Monday desperately needs
Technology, In Other news

This is one tech feel-good story your Monday desperately needs

Man reveals how Apple Watch Noise app transformed the life of his son with autism. 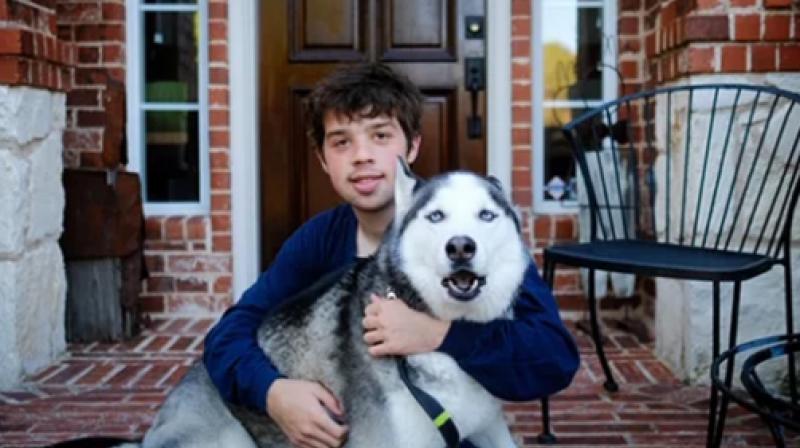 The Apple Watch Noise app that is a part of watchOS 6 has helped a 21-year old Texan with autism improve his social skills. (Photo: People)

Ever since the Apple Watch launched, there has been no shortage of stories of how the smart wearable has helped numerous people across the globe. Whether it is by providing timely updates regarding heart issues or even immediately contacting emergency services when unfortunate circumstances have been met. One thing is for certain, the Apple Watch has changed people’s lives due to its fitness and health features. Now, another Apple Watch feature has been highlighted which again leads to a feel-good story unlike any other we have witnessed thus far.

As per a report by People, the Apple Watch Noise app that is a part of watchOS 6 has helped a 21-year old Texan with autism improve his social skills.

As per the report, Scott Bennett says that his youngest son Sam, had always found it difficult to keep his speaking voice at lower decibels even though he is a social butterfly. 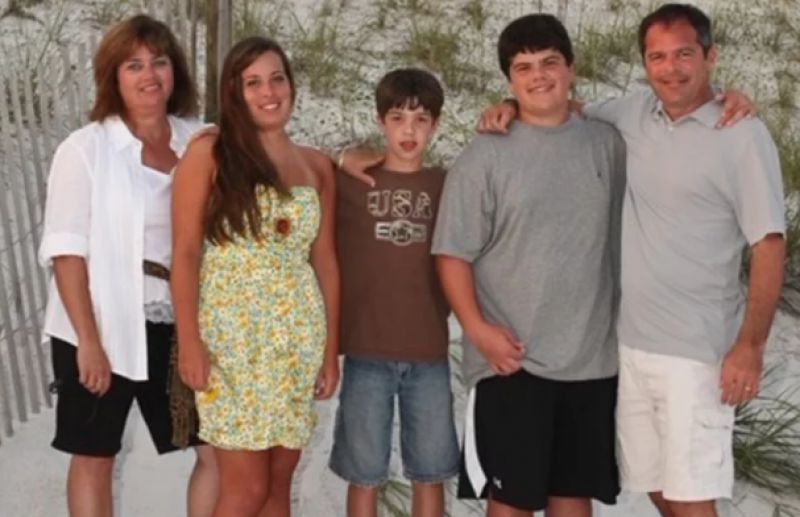 The report states, “Sam, 21, is on the autism spectrum, and though he’s the epitome of a social butterfly — “People just fall in love with him,” Scott tells PEOPLE — he’s long struggled with an exceptionally loud speaking voice. “He just never had the ability to modulate it,” says Scott, 59. “For years we’ve been struggling with this, since he started talking… and the voice level is really, really, really loud.”

Scott states that Sam was initially asked to reply back by using his ‘inside voice’ but this was just a temporary measure with his voice growing gradually louder as the conversation grew. For the family, this made going to places together a hindrance.

The report added, “We just can’t go places. He’s also got a short attention span, too, so you put all these things together, and it’s hard on the family,” says Scott. “You learn to adapt, but it’s always tough, and especially for a guy like me who thrives on silence, I got blessed with the loudest human being on the planet.” 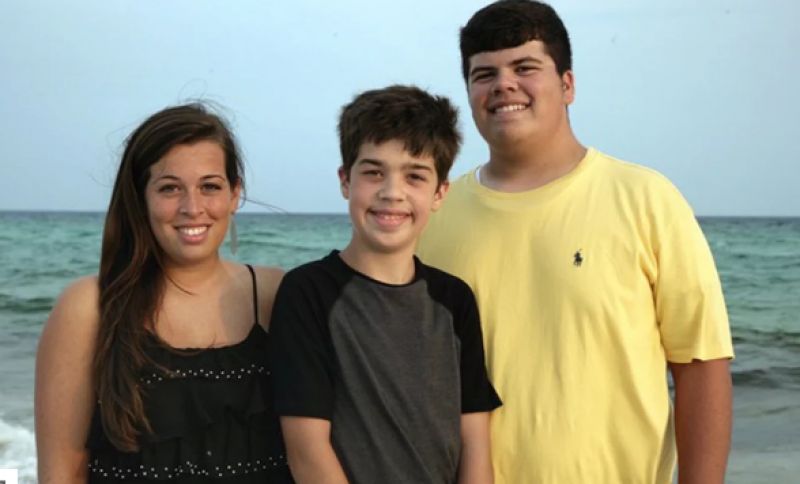 This is where the Apple Watch helped in transforming their lives. After the update to watchOS 6, Scott noticed the new Noise app and he instantly thought that this could help Sam with his communication skills. This was before he “tried everything” with no luck.

Scott said, “My first thought was, ‘I gotta try this with Sam. Why didn’t I think of this sooner?’ Because we had tried everything.”

Scott then taught Sam how this feature works as well as how the decibel measure increases on volume level in real-time. This allowed Sam to instantly use the Noise app to gauge his own volume.

The report went on to state, “He immediately saw that and started using his own voice to make it work, and then immediately started talking really quietly,” he says. “I was like, you gotta be kidding me. My wife Cristy is not gonna believe this. I don’t believe what I’m seeing.”

Now, if ever Sam speaks too loudly, Scott says that all he has to do is “simply flash Sam his watch to adjust his volume.” This Noise app that monitor’s Sam’s decibel levels makes “things a lot more tolerable for us and our family.”

The report goes on to add, “There’s 5 million of these folks [with special needs] out there, and every one of them is different, and has different issues and needs. And it’s really hard to make use of all the technology that’s out there,” Scott says. “I’m sure there’s other things out there that my son could benefit from, it’s just, who has the time to go through them and sort through all these things? I just happened to see one thing and it really made a difference for me, and I’m excited enough to want to share with other people.”