Apple will soon be 5G leaders, but not for long

Strategy Analytics suggests that Apple will launch a 5G phone somewhere in the third quarter of 2020 to claim the top spot. 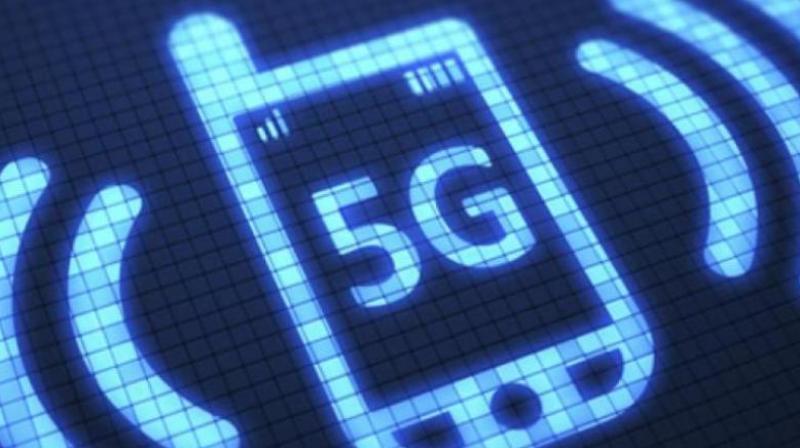 However, Samsung is set to eventually gain the top spot over Apple yet again.

South Korean company Samsung is the current leaders in 5G technology. With already a few smartphones under its belt that support 5G networks like the Galaxy S10 5G, the Galaxy Note 10 5G and the Galaxy Fold 5G. Chinese company Huawei is second with a few of its own devices. But Apple was unable to launch a 5G capable device in 2019 because of a legal war with Qualcomm.

The Cupertino based company hoped Intel would create a 5G capable processor that could compete with Qualcomm, but it failed to. But suddenly, a surprise settlement between Apple and Qualcomm will enable the company to launch a 5G capable device in 2020. Once it is released, Apple will become leaders in 5G

Strategy Analytics suggests that Apple will launch a 5G phone somewhere in the third quarter of the year and will hence quickly overtake competition like Samsung and Huawei by the end of the year. 5G capability and the classic design of the immensely popular iPhone 4 series could make many people upgrade to the iPhone 12. The argument is further strengthened by the somewhat disappointing reactions to the iPhone 11 and the fact that a lot of people have skipped the upgrade for Apple’s next phone.

However, Samsung is set to eventually gain the top spot over Apple yet again. The Korean brand has a broader smartphone market across various countries, compared to Apple, whose market is focussed in limited countries.