Vnukovo Airport in Russia and Jinan Airport in China stood in fourth and fifth positions respectively, the release said. 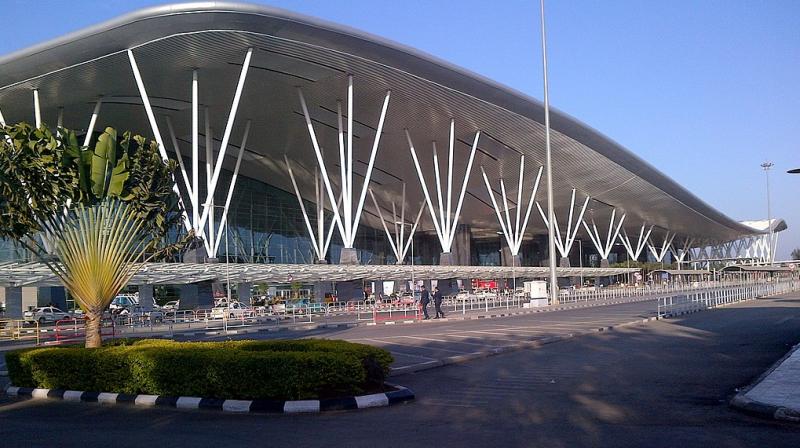 Kempegowda International Airport in Bengaluru topped the chart with 29.1 per cent growth in passenger traffic over 2017

International airports in Hyderabad and Bengaluru figure in the list of top five fastest growing airports in the world last year in the more than 15 million passengers per annum category, according to Airports Council International, a trade association.

Vnukovo Airport in Russia and Jinan Airport in China stood in fourth and fifth positions respectively, the release issued on Tuesday said.

Most of the world's fastest-growing airports are located in emerging markets, a significant proportion of them being in the Asia-Pacific region.

As many as 12 of the fastest-growing top 30 airports in 2018 are located either in China or India, it said.

"India's move towards a more liberalized aviation market and the nation's strengthening economic fundamentals have helped it become one of the fastest-growing markets with its traffic growing rapidly in a relatively short time," ACI World Director General Angela Gittens said.

However, none of the Indian aerodromes figured in the top 20 in terms of cargo handling.