Technology   In Other news  18 Sep 2018  EU antitrust ruling on Microsoft buy of GitHub due by October 19
Technology, In Other news

GitHub, the world’s largest code host with more than 28 million devs using its platform, is Microsoft’s largest takeover since LinkedIn. 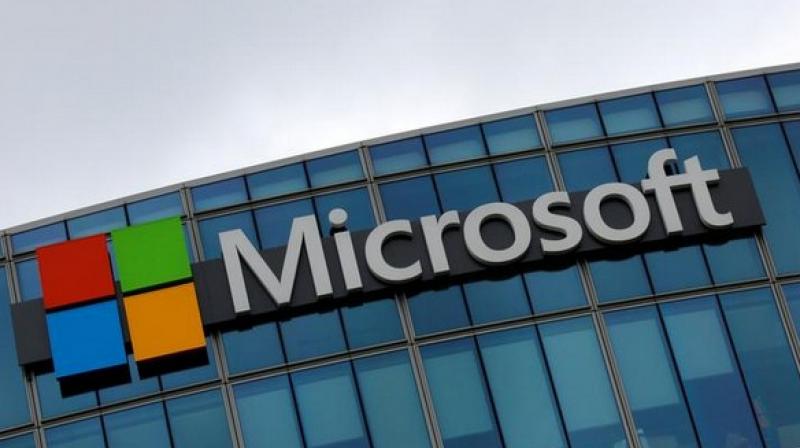 Microsoft, which wants to acquire the firm to reinforce its cloud computing business against rival Amazon, requested European Union approval for the deal last Friday, a filing on the European Commission website showed on Monday.

The EU competition enforcer can either give the green light with or without demanding concessions, or it can open a full-scale investigation if it has serious concerns.

GitHub, the world’s largest code host with more than 28 million developers using its platform, is Microsoft’s largest takeover since the company bought LinkedIn for $26 billion in 2016.

Microsoft Chief Executive Satya Nadella has tried to assuage users’ worries that GitHub might favour Microsoft products over competitors after the deal, saying GitHub would continue to be an open platform that works with all public clouds.