An investigation found that even with Location History turned off, Google stores user location. 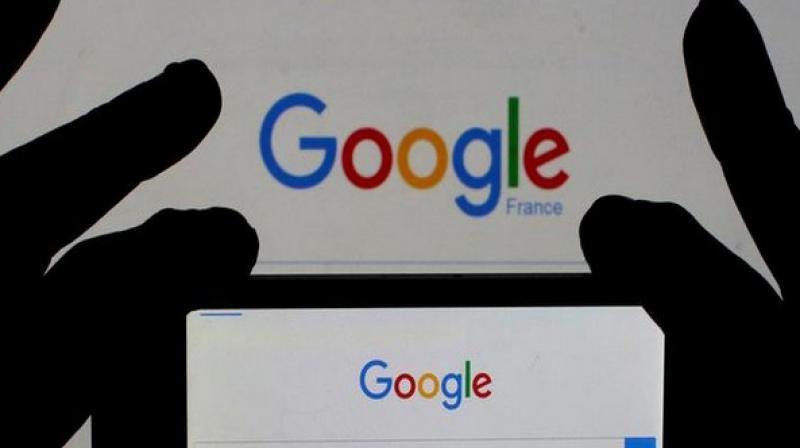 The centre lobbied the FTC to take action on Google nearly a decade ago.

A privacy group said in a letter sent to the Federal Trade Commission on Friday that Google has violated the terms of a 2011 settlement because of practices exposed in an Associated Press report this week.

The Electronic Privacy Information Centre said in the letter to the FTC that Google’s recording of time-stamped location data — even after users have turned off a setting called Location History — “clearly violates” the 2011 settlement.

The centre lobbied the FTC to take action on Google nearly a decade ago. That helped lead to the settlement in which Google agreed to a 20-year monitoring regime and vowed to not misrepresent the degree to which users have control over private data.

Three days after the AP story was published Monday, Google altered a help page explanation but didn’t change its tracking.

The AP investigation found that even with Location History turned off, Google stores user location when, for instance, the Google Maps app is opened, or when users conduct Google searches that aren’t related to location. Automated searches of the local weather on some Android phones also store the phone’s whereabouts.

Critics say Google’s insistence on tracking its users’ locations stems from its drive to boost advertising revenue. It can charge advertisers more if they want to narrow ad delivery to people who’ve visited certain locations.