HBO said that the infringement on the accounts was recognised and rectified quickly. 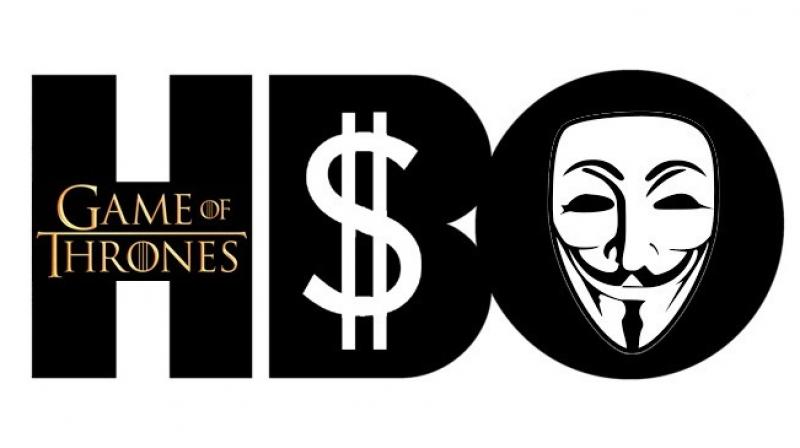 The hacking group OurMine on August 16 night took over several of HBO's Twitter accounts, including ones for "Game of Thrones" and John Oliver's show.

HBO says it has regained control of its social media accounts after the latest security breach to hit the entertainment company. The hacking group OurMine on August 16 night took over several of HBO's Twitter accounts, including ones for "Game of Thrones" and John Oliver's show. The group posted that "we are just testing your security" and asked HBO to contact it for an upgrade.

HBO said in a statement on August 17 that "the infringement on our social media accounts was recognised and rectified quickly." It declined further comment. OurMine has a history of similar hacks showing companies' security vulnerabilities.

It caused far less damage and appeared unrelated to another group of hackers who broke into HBO's computer network and have been doling out stolen information and unaired episodes for several weeks.