Technology   In Other news  18 Jul 2018  Netflix shares take hit as subscriber slip hints at lumpy road ahead
Technology, In Other news

Shares of Netflix headed for their worst day in two years, falling as much as 14 percent. 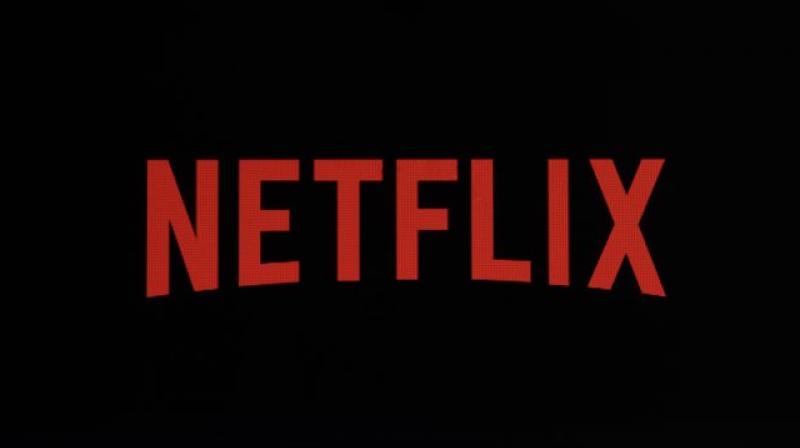 Shares of Netflix headed for their worst day in two years on Tuesday, falling as much as 14 per cent after reporting a surprise shortfall in new subscribers in a quarter marked by the lack of a blockbuster new show and World Cup soccer.

While Wall Street remains overwhelmingly positive on Netflix and its role in video streaming globally, the second quarter figures did raise question marks over future growth and six brokerages cut their price targets on the company’s shares.

“The quarter is a reminder that Netflix’s cadence of net adds is not linear, but lumpy in nature,” said Justin Patterson, an analyst with Raymond James and Associates in San Francisco, while pointing to the absence of a new hit series as a driver.

“The company had lots of new content during the quarter; what it did not have was a major new breakout series.”

Riding on the success of its original shows such as “13 Reasons Why,” “House of Cards” and “Orange is the New Black,” Netflix had beaten subscriber growth expectations in seven out of last 10 quarters.

The stock price doubled in the last year, raising its value to within sight of $200 billion as of Monday’s close.

What is not clear is where the hurdles to that unbroken run of growth will come from, be it stronger competition from Amazon Prime or the changes in control of major film and TV franchises heralded by Walt Disney and Comcast’s bid for Twenty-First Century Fox.

Analysts at MoffettNathanson said that Netflix’s domination of its sector looked less durable than the other high-flying FAANG group of new media and internet companies.

“The moat around Netflix’s business model does not appear as deep as other models,” it said. “We doubt that they can create and enjoy monopoly economics in content creation and internet distribution.”

Netflix added 5.15 million customers from April through June, 1 million fewer than forecasts from Thomson Reuters I/B/E/S and down from 7.41 million in the first quarter.

“While subscriber weakness is obviously an issue, the company’s inability to explain it satisfactorily could weigh on the stock over the coming quarter,” Barclays analysts said.

Still, there was only one outright cut in a trading recommendation on the stock - by Deutsche Bank to hold from buy - and two others actually boosted their recommendations. At least three raised their price targets.

“Netflix has faced hurdles before and this Q2 report won’t be the last,” PiperJaffray analyst Michael Olson wrote.

“The long term potential is too great for us to suggest anything other than buying (the shares),” he added, listing a just 15 percent share of internet households outside China as a huge potential market.

Olson and several others pointed to the World Cup as a possible distraction in the quarter that might have encouraged subscribers to hold off or freeze subscriptions for a month.

The 2018 soccer tournament that is among the most-watched TV events started on June 14 and has just finished.

“Netflix is in a business that varies by quarter anyway and perhaps the company shouldn’t have gotten too enamored with the crazy success of the last two quarters, which was invigorating but not sustainable,” Forrester analyst James McQuivey said.