According to Mashable, the company announced the upcoming feature back in April 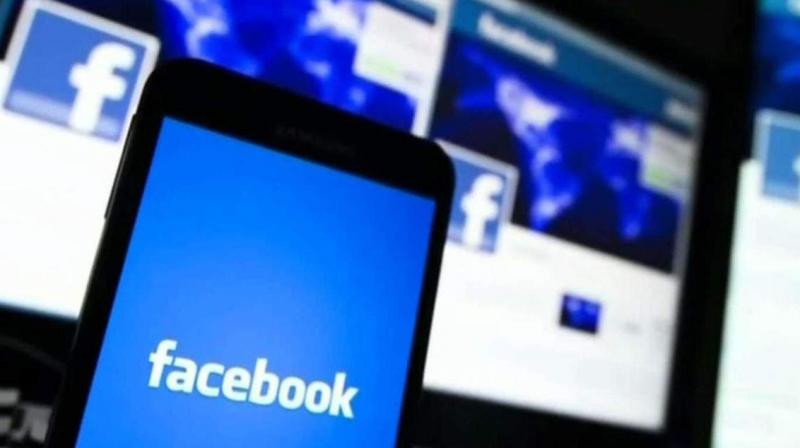 Washington: Social media company Facebook has now revealed that podcast streaming support on the platform will be added from June 22 onwards.

According to Mashable, the company announced the upcoming feature back in April, when it said that users would soon be able to listen to podcasts directly within the Facebook app.

The Verge reported that it is now getting in touch with podcast pages via email, which alerts them about the feature which will let them connect their podcast's RSS feed to their Facebook Page, which will automatically generate a connected, playable News Feed posts for every episode published.

Followers of the page will also automatically be sent a notification every time there's a new episode published. Those who received the intimation from Facebook over email have confirmed that Facebook also intends to add podcast clips feature going forward that will allow listeners to create and share snippets of podcast episodes.

Facebook is definitely late to the party when it comes to offering a feature that lets you stream podcasts, but the new option does have a different appeal.

Once the feature goes live, as per Mashable, episodes will begin appearing on the creator's Facebook Page, which will let listeners directly comment on the content and tag their peers to alert them too. This will also make it much easier for creators to directly interact with their fans.