Technology   In Other news  18 Jun 2018  How ‘Tally on Cloud’ Is assured to boost your organisation’s productivity
Technology, In Other news 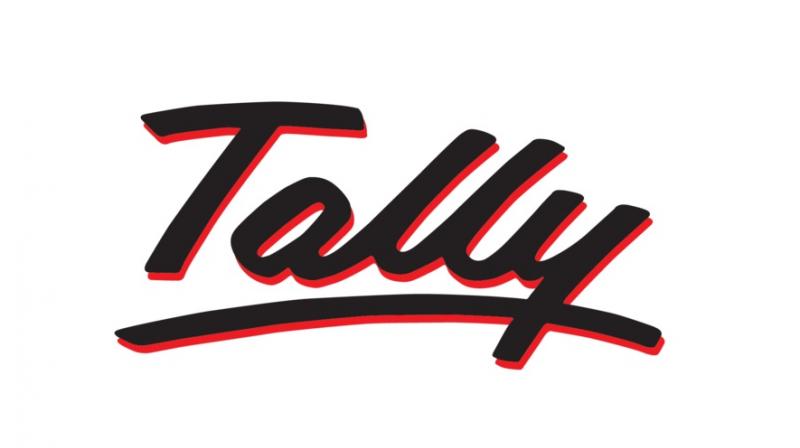 One financial service, which is quickly moving towards this practice, is Tally. Yes, Tally has moved to the Cloud.

The earlier generation believed in Capital Expenses (CapEx). It preferred one-time spending and long-term peace of mind because it didn’t have to give the investment a second glance. But like each generation says to the one before it, “wohzamanagaya (that age is gone).”

Limesh Parekh, CEO of Enjay IT Solutions, feels that millennials today prefer Operational Expenses (OpEx) i.e. paying ongoing costs for running a product, system or business. This system is more in sync with Lean-Agile practices. That’s why the startup world swears by it. OpExempowers millennials to examine the return on each investment they make, and optimize it.

One financial service, which is quickly moving towards this practice is Tally. Yes, Tally has moved to the Cloud.

So how does Tally on Cloud (ToC) reduce operational expenses and improve RoI for startups and SME’s? Here are five ways.

One, offline Tally functions on Windows. This means a business must pay Microsoft for a license for each machine, or indulge in the malpractice of privacy. ToC solves this problem by functioning on a Linux platform. Also, since it’s on a cloud, it works on any system which can access the internet. This means you don’t have to upgrade your computer’s hardware to add more users. Instead, just purchase licenses per month per user. (This is especially useful when a business wants to add a few more hands to use Tally during the year-end pandemonium.)

Two, it saves massive time. Our clients have been delighted by how ToC increased their speed despite no upgrade in hardware. Data and reports which could take them up to ten minutes now get completed in as low as 45 seconds. Yes, we’re talking about a 92 per cent saving in time! Now imagine the same for ten such tasks a day. How much time will your staff save by switching to Tally on Cloud! ToC also rescues your employees from dreary hours of splitting Tally if the data becomes large, because… well, it’s on a cloud.

Three, a cloud doesn’t need an in-house server. This means that a business doesn’t have to worry about purchasing, installing and maintaining a server. Work doesn’t stop because of server downtimes, nor is data lost in the unfortunate event of a server or system crash.

Four, ToC can be accessed by a user from any location. She no longer has to sit in a stuffy cubicle to use Tally. This bodes well with the current work-from-anywhere culture which millennials totally love.

But, does this present a risk of data theft? Is Tally on Cloud safe? The answer to the questions is No and Yes respectively.

Five, If anything, ToC has a higher level of safety than the desktop version. It’s a two-layered security wall for users. The first layer of safety is handled by the vendor who provides ToC. The second layer of safety is provided by Tally itself. Hence, you can rest assured that your precious data is in a safe and efficient space when you switch to Tally on Cloud. This is the fifth major benefit of Tally on Cloud.

In the short term, Tally on Cloud might seem like an expensive affair. But in the long run, the scenario turns around on its head. Every startup and SME which has adopted Tally on Cloud has reported higher long-term saving, improved employee productivity, and faster results.

Today’s entrepreneurs are penny- and pound-wise. That’s why the way forward for them in every function, including accounting, is Cloud. It’s time you ensure that you don’t get left behind.