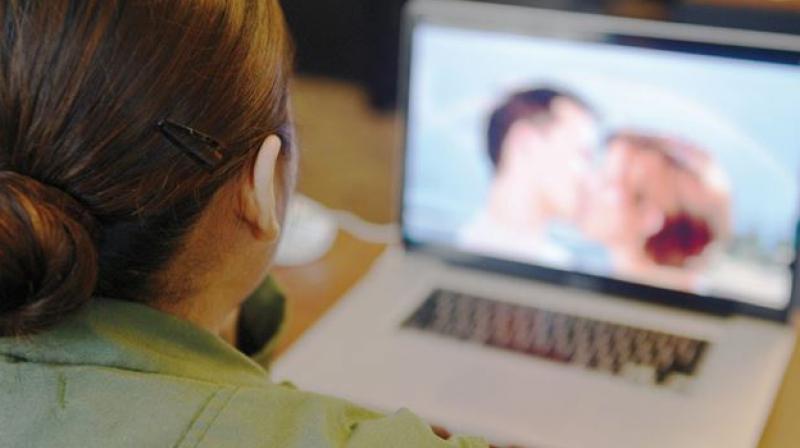 Such e-mails have become rampant of late, he said.  “In one such mail to a user, the fraudster demanded $2900 and threatened that if he failed to pay it, then his video, which was created using his webcam, will be sent to his friends, relatives and colleagues,” an official said.