Why retiring your old smartphone could be crucial

Dodging that decision for a new smartphone is painful, but is a necessity at times. 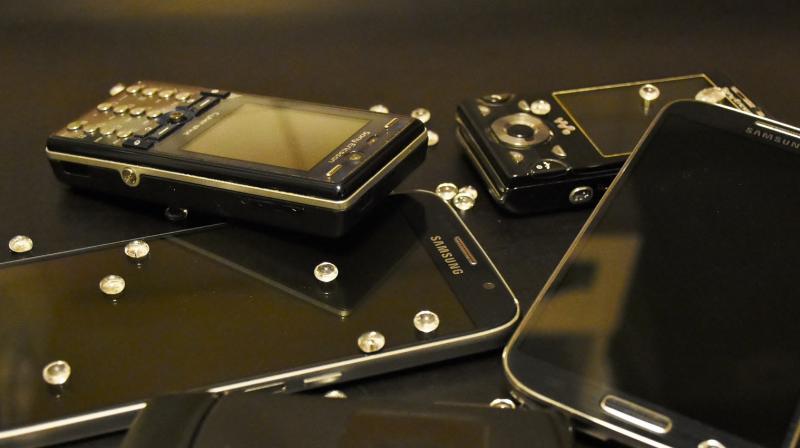 A new smartphone may not be all that cheerful, but could probably save you big time, someday.

If you are still using that old handset, you definitely have a reason for it— either a budget constraint or maybe you feel that it is working perfectly well and you don’t need an upgrade. Or the simple main reason could be that the newer models are not as worthy enough for you to upgrade since most features and performances are almost identical to your older handset and your daily usage suffices with the existing hardware. However, while most of the options stated above are true, we still recommend switching to a newer handset for a few important reasons, which could be necessary for some users.

In the case of an iPhone, Apple releases a single version with multiple variants. Every year the iPhone gets an internal upgrade — CPU, Camera, stringent features. And with it, each year again we see a new iOS version number. This update pushes the company to ensure that the hardware is well optimized and compatible with most new features that the new iOS promises. So we see marginal changes in the iPhone design, but a major overhaul under the hood. But Apple believes that one phone should suit all and hence there are no budget/midrange smartphones here and all are high-end. 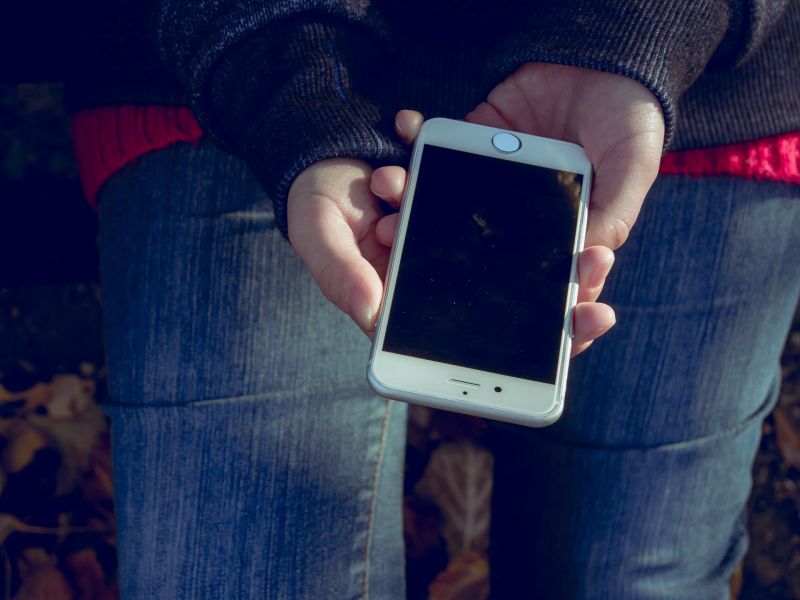 However, on the other side of the fence brands who are in the Android space see themselves catering to the masses (who probably cannot afford the Apple offering) are constantly releasing phone after phone to make all customers happy. They are all out to cater to the consumer who looks for particular features, style and requirement, but has a strict budget requirement. Hence we see a plethora of Android devices which has lead to defragmentation of the Android smartphone industry. With them releasing multiple hardware variants, supporting a single operating system and releasing timely firmware updates is very difficult and the consumer is left in the wild. Apple takes care on this part to ensure that the operating system is compatible with a few older hardware and also ensures that the operating system update reaches every phone they manufactured, and in a single phase.

However, there is a limitation to how much hardware can keep up with newer operating systems. A decade or two ago, this was the same case with Microsoft’s Windows and chip manufacturers Intel and AMD — each would release a new, better upgrade to the existing one, forcing each other to keep up with the performance. And each time this happens, the consumer is the one who has to bear the upgrade costs to keep up. And now we are witnessing a similar case in the smartphone segment. However, since there are a few too many brands out there, it is a cold war of which is the best smartphone in terms of unique features, designs, and performance. 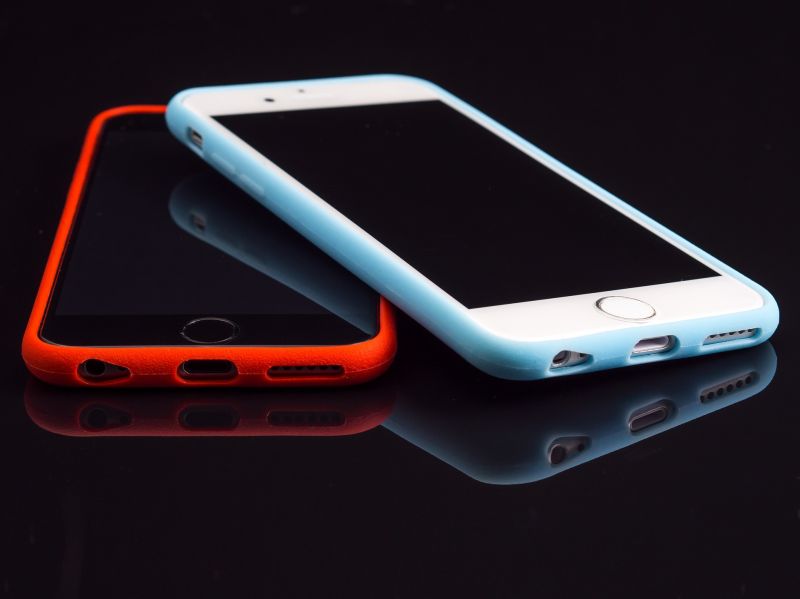 Design: Yes, most people prefer a particular design for obvious reasons. We know of a few too many who are still stuck to using their sweet old Apple iPhone SE for just one simple reason — comfortable grip with a rugged build. These users either have smaller palms or simply prefer a smaller form factor that can be held or carried comfortably in their pockets. 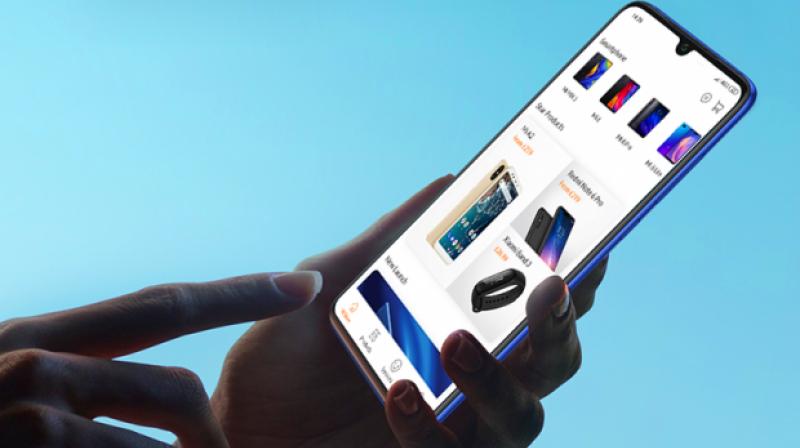 Today, most smartphones carry display sizes of 5.5-inch and above but probably don’t manage to offer that good grip like the older phones before. Also newer smartphones today have glass backs which make the handset prone to expensive damages. Well, larger display definitely means a better view of your content (games or text) and definitely a more comfortable typing. However, bigger displays also mean lower battery life and prone to damage.

Hardware: This is a price factor here as flagship hardware means more money and hence many resist buying new ones. While their reasons are obviously good, they could probably be losing out on the newer technologies that the brands bring in. Technologies such as advanced biometrics (for example, Fingerprint, FaceID, TouchID), superior cameras, faster processors, advanced and compatible operating systems, and a few others are a norm today.

With each model, upgrade come faster processing power and better compatibility to handle newer operating systems and apps. If you don’t upgrade, you could lose out on compatibility with newer apps or app upgrades. You could also lose out on security features that safeguard your personal data (for example, hardware encryption, biometrics, etc). Better biometrics also helps you keep out peeping toms. Faster processing power means more done in lesser time — apps load faster, games are better experienced and the overall UI is smoother. And lastly, a better camera means better photography. A sluggish phone could be frustrating and one only knows it when they are in the need of the hour.

Features: While many may find this area the most important for an upgrade, some don’t really care. Take for example the camera — not many enjoy taking selfies or bokeh shots, or night shots, but realize probably too late that when they actually needed it someday. 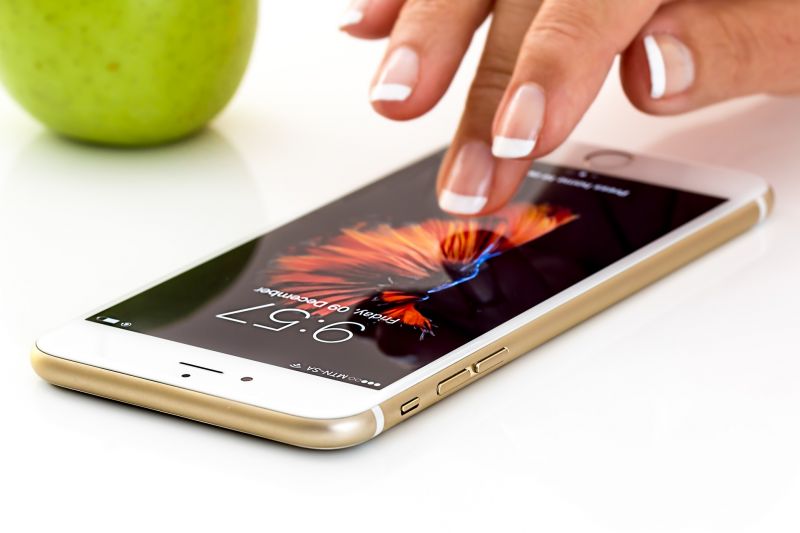 Another for example battery saving feature that comes with newer smartphones that allows you to cut off unwanted data and apps in the background so that you can take that last minute call or message in a dying battery. Or maybe some UI-based features such as gestures and alike which allow you to smoothly sail through multitasking or getting to where you need quickly. Though brands today are selling the same old hardware with new features in the UI, many opt for the convenience that it can offer over the actual benefits of the hardware.

Performance: We do know some who mention that they don’t find any requirement for faster performance as all they probably do is basic calls and social media apart from occasional video streaming. Well, if you are one of those who doesn’t use your phone for more than casual work, good for you — you probably don’t need an upgrade.

However, since the world is going ahead and everything today — from basic emails to banking and gaming to movies and videos — is already headed online, online payments and service are now on your fingertips. And most services today are only applicable from a smartphone via apps. E-Wallets, banking, shopping, utility bills, social media, television, etc, are all smartphone-based apps that need location and security. And with these requirements, apps are constantly being updated to meet the requirements of the service (in terms of security, personalization quality) and operating system compatibility. These requirements push pressure on the hardware, which slows down the entire phone and the user ends up finding it “sluggish”. So in order to get the best of the services, your smartphone also needs to be compatible. Take Netflix for example — older hardware will not be able to offer you movies in HDR, or banking apps as another example which offers the robust security and best convenience of logging in with FaceID.

Multiple SIM cards: Today, everyone holds on to at least one mobile number. But we all do know that there are many out there who have more than one — two or three at least. Hence a dual SIM smartphone is a basic requirement today. But the future will take us to eSIM as a mainstream service and existing smartphones don’t offer eSIM options. 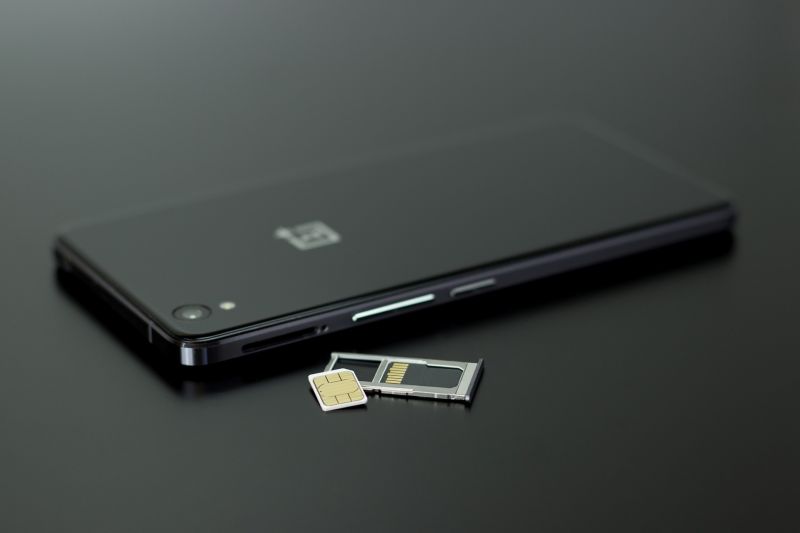 Google’s Pixel and Apple’s iPhone are the only two handset series that offer eSIM compatibility where users can load multiple mobile numbers and not be restricted to just one. eSIM has the option to work with multiple numbers and you can switch between them with great ease (right from an app). Additionally, eSIM helps you immensely when you are travelling abroad — no need to hunt for a store for a physical SIM card when you can download an eSIM service. Lastly, eSIM can also safeguard your smartphone — you can render your lost/stolen phone useless with eSIMs. Reliance Jio and Bharti Airtel are presently offering eSIM services in India, with Vodafone to follow soon. Many other countries also support eSIM which makes it super convenient for those who travel a lot. 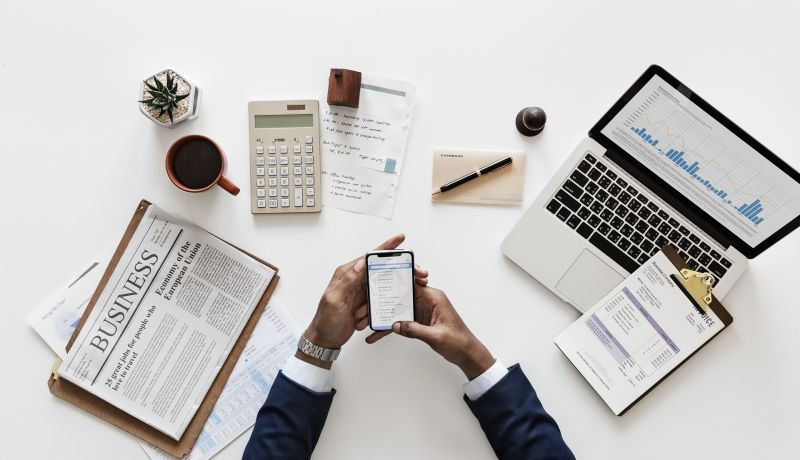 Network: A recent survey by OpenSignal, revealed that the latest iPhone XS series has the capacity to give users 4G speeds of up to 26 per cent higher than older smartphones. The reason — a 4G modem with CAT 16 which can offer up to 21.7Mb/s speeds as compared to 18.5Mb/s speeds and lower on older CAT 12 handsets (iPhone X).  However, shockingly, the iPhone XR, which is also the latest flagship model in their “budget segment,” is still slower than the XS and XS Max because it uses a CAT 12 LTE modem to save on cost. This is also one good reason for professionals who are frequently travelling and require faster internet speeds from their 4G network. So if data speeds are important to you when not on a Wi-Fi network, upgrading your handset makes sense for sure. 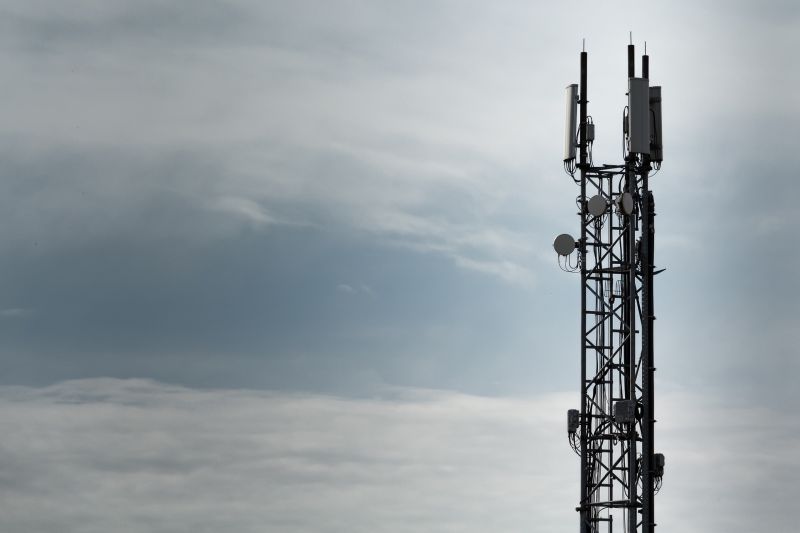 And with 5G soon to be launched, the requirement will only give rise to newer handsets, but we are still looking at a year or two more till telecom operators are fully equipped with their 5G networks. We know of a few colleagues who state that they are paying for their mobile data services but are not able to completely utilize it with respect to speed or even FUP. Faster networks mean no more buffering during videos, quicker downloads of your Netflix before that flight, or even faster downloads of those urgent email attachments.

The above reasons are completely subjective and may not be an important reason alone to upgrade your handset. Cost and requirement are the main factors that need to be considered. Professionals who use their smartphone as a business weapon should consider factors that affect their work as well as think about the near future requirements that could help them save time and money. We know you may be thinking that you probably don’t need that upgrade just yet. True — all we can advise is wait for a complete upgrade on the hardware rather than opting for those monthly smartphone releases which only have a design change and a marginal feature introduced. Opting for the next version number is a smarter move.