Inspired by Bitcoin, this app is used to track the users daily physical activities and reward them with the ‘virtual coin’. 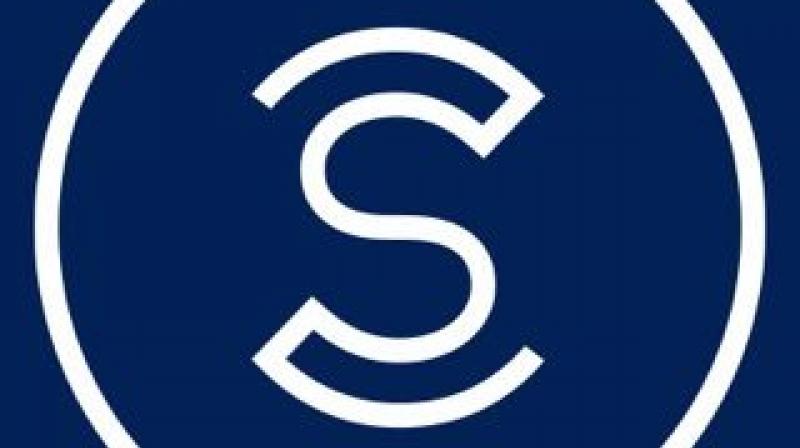 The fitness app is liked by many as it pays digital ‘sweatcoins’ for the number of steps the users takes daily as measured on their smartphones.

An extremely popular free smartphone app, Sweatcoin, which pays people to be physically active, announced on Wednesday, January 17, that it has secured its first round of institutional funding after topping download charts in Britain and the United States.

The company said it had completed a $5.7-million initial ‘seed stage’ round of financing from Silicon Valley and European investors including Goodwater Capital, Greylock Partners’ Discovery Fund and Seedcamp. It first funded itself by collecting $600,000 from individual angel investors.

The fitness app is liked by many as it pays digital ‘sweatcoins’ for the number of steps the users takes daily as measured on their smartphones. They can be exchanged for fitness-related products and services and, say its developers, could one day be traded like money or even cryptocurrencies such as bitcoin. But most users just prize the virtual coins for the psychological boost they get from tracking their daily exercise.

Oleg Fomenko, the company’s co-founder and a London-based Russian entrepreneur said, “It is the emotional element that makes people engage with Sweatcoin on a daily basis and open us three times a day.”

While inspired by bitcoin, the system is not yet on blockchain, a record-keeping system that is designed to make transactions irreversible, Fomenko said. It is also not formally convertible into established currencies, as widely traded, often volatile cryptocurrencies can be, he said.

London-based Sweatcoin has ranked as the top health and fitness app in both countries since September 2017 and is among the most downloaded apps of all types on both the Apple iOS and Google Play stores. And with this development talking place, it will only push the app forward.