Diamond in the rough

Conan Exiles, the latest survival game seems to be a little different and exciting from the usual. 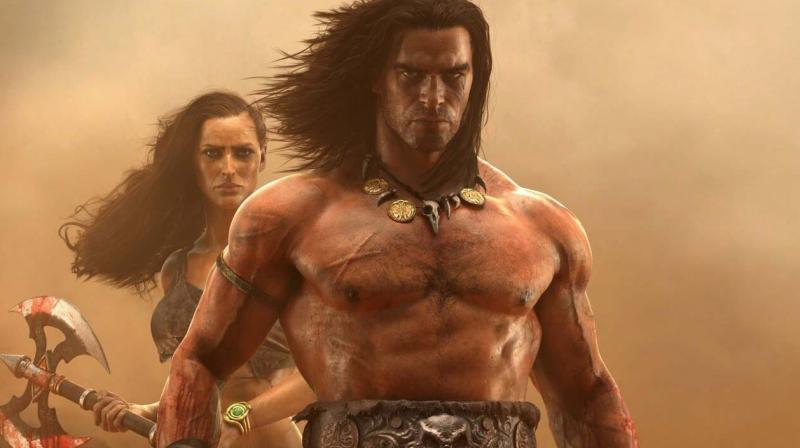 Survival games are as commonplace in the steam library as dust on the streets of Delhi. Therefore, it takes something extraordinary to be able to stand out of the ocean of mediocrity that the genre has come to be today. One such promising gem is Conan Exiles.

Based in the world of Conan The Barbarian and inspired primarily from the works of Robert E. Howard, Conan Exiles is a unique survival game as it promises a story, not just an empty sandbox for you to hoard resources in. You play as a condemned exile who is rescued by Conan himself and find yourself restricted to the harsh ‘Exiled Lands’ owing to a magical bracelet. While Conan continues his journey, you are left to start afresh in this inhospitable terrain.

To spice things up, the developers have added factions for you to ally with and possibly make the remainder of your life in the exiled lands more bearable, while providing you with the resources you need to uncover the overarching mystery that is the identity of the individual who put the bracelet on you. With complex base building and ‘slavery’ systems, the game certainly seems to offer a lot of depth

From what I have seen and read about Conan Exiles so far has only piqued my interest in the game even more. The world looks gorgeous and most importantly populated. It oozes personality and you can tell that your time spent in the game will be a frantic hustle for survival. The fact that it has got multiplayer/coop as well makes it even more interesting and exciting given the fact that games like Rust, DayZ and H1Z1 only offer so much. I sincerely hope that on its early access launch, on January 31, the game is at least playable. Frankly we have been graced with far too many “promising” survival games, only to have them get buried under a slew of bugs on launch.