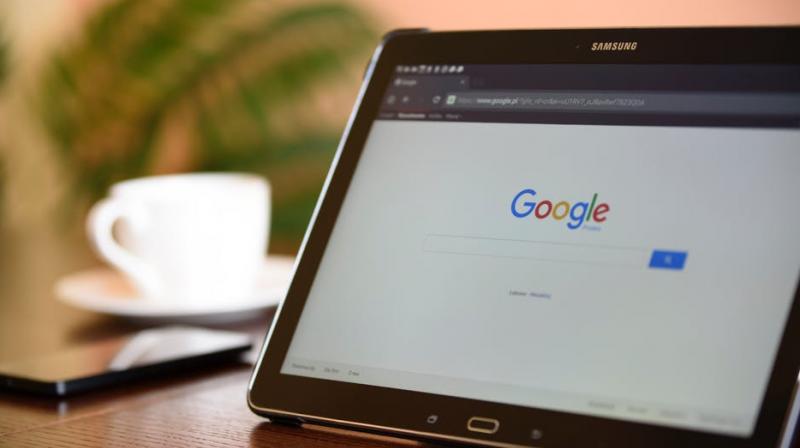 Google has halted the rollout of Chrome 79 update on Android after reports of app-data loss.

Google has halted the rollout of Chrome 79 update on Android after reports of app-data loss.

According to Engadget, users complained of losing data from third-party apps that use the WebView framework after updating to Chrome 79. While the data is intact, it is inaccessible due to the bug.

It is unclear which apps are affected the most. Google is working on a fix including moving missed files or reverting to the old method.