14 parents from the Democratic Republic of Congo have sued the companies, who used the cobalt the children mined in cars,smartphones,etc. 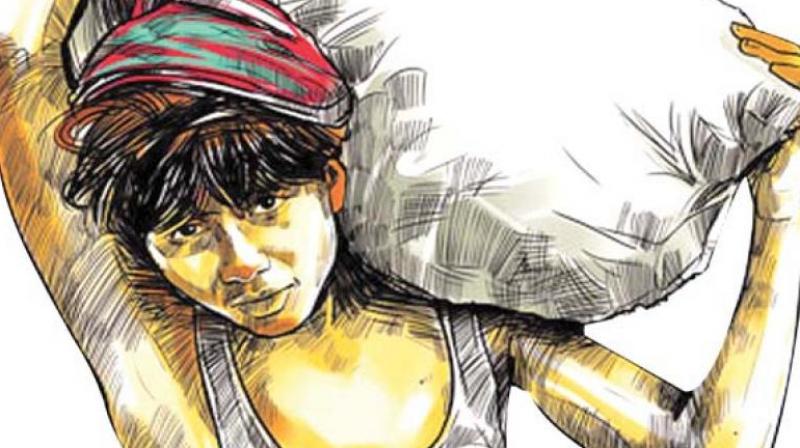 Some children were killed in tunnel collapses while others were paralysed or suffered life-changing injuries. (Representational Image)

Five tech giants -- Apple, Google, Microsoft, Tesla, and Dell -- have been reportedly accused of aiding and abetting the death of children working in cobalt mines in the Democratic Republic of Congo (DRC).

According to the Guardian, the legal case has been launched by families who say their children were killed or maimed while mining for cobalt, which is used in smartphones, laptops, and electric cars.

The lawsuit, filed by the International Rights Advocate on behalf of 14 parents, seeks damages for forced labour, negligent supervision, and intentional infliction of emotional distress.

The families have claimed that the children were paid as little as USD 2 per day for the dangerous work of digging cobalt rocks with primitive tools. Some children were killed in tunnel collapses while others were paralysed or suffered life-changing injuries.