Microsoft is killing Cortana for Android, iOS this January

The Microsoft-based voice assistant app for iOS and Android devices will be no more from January 31st. 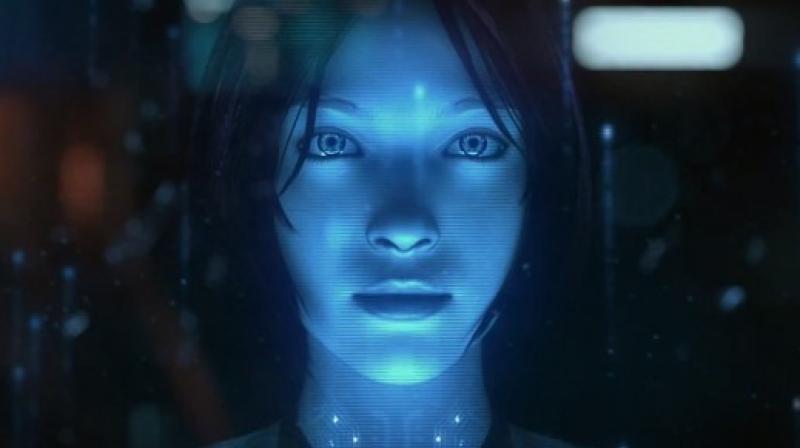 The name ‘Cortana’ was adapted from the Halo video-game series where Cortana is an artificial intelligence. (Photo: GSMarena)

Microsoft’s Cortana Voice Assistant is about to be shut down for many major markets across the globe including the UK, Canada and Australia for the iOS and Android interface. The app will still be present on Windows machines. The news comes after various support posts in the above-mentioned countries confirmed the same.

The name ‘Cortana’ was adapted from the Halo video-game series where Cortana is an artificial intelligence with the same voice as its window’s counterpart.