The new arrangement opens doors for Google’s web search and browser rivals such as Microsoft Corp. 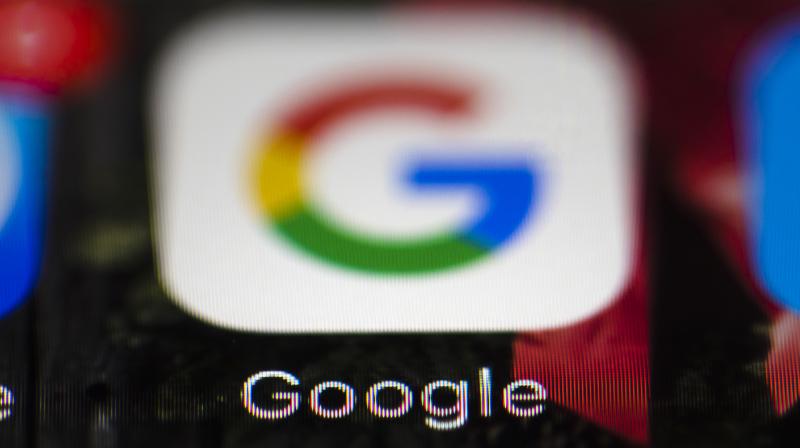 Google is appealing the ruling but said it is complying in the meantime with the new licensing scheme for devices launched after Oct. 29. (Photo: AP)

Alphabet Inc’s Google on Tuesday revamped how it distributes its mobile apps in the European Union, introducing a licensing fee for device makers to access its app marketplace in a response to regulators’ findings that it had broken antitrust law.

The European Commission in July fined Google a record 4.34 billion euro ($5 billion) for using the market dominance of its mobile software to hinder rivals in areas such as internet search.

Google is appealing the ruling but said it is complying in the meantime with the new licensing scheme for devices launched after Oct. 29 in the European Economic Area, which comprises the 28 EU countries plus Iceland, Liechtenstein and Norway.

Samsung Electronics Co, Huawei Technologies Co and other device makers will have to pay Google an undisclosed amount for access to the Google Play app store. In exchange, the hardware companies no longer have to install Google search and the Google Chrome browser, though they can do so for free if they want to.

Android smartphone makers will have increased flexibility to distribute search and browser apps from Google’s rivals such as Microsoft, Opera Ltd and Mozilla to develop devices with the operating system heavily customised.

“The new arrangement simply changes the implicit exchange of value - access to the Play store in return for preinstalling Google Search and Chrome - into an explicit one,” of license fees, said James Cordwell, a financial analyst at Atlantic Equities.

Geoff Blaber, a technology analyst at CCS Insight, said that “Google has found a way to make sure Android continues to work in its favour.”