The ‘People You May Know’ feature suggested a sex worker’s actual clients, leaving her vulnerable to exploitation. 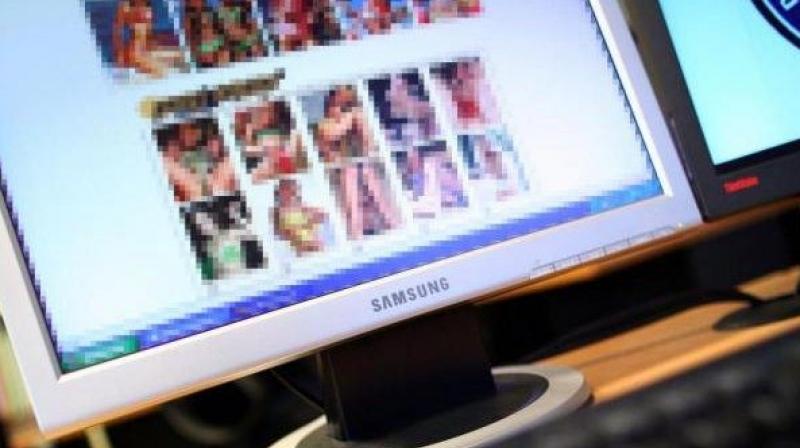 Facebook tracks locations of its users in every session. (Photo AFP)

The sex worker discovered that the ‘People You May Know’ section on her Facebook timeline was suggesting people from her professional life. They were people who were contacts on her ‘professional Facebook account’. “The worst nightmare of sex workers is to have your real name out there and Facebook connecting people like this is the harbinger of that nightmare,” she said in an interview to Gizmodo. “With all the precautions we take and the different phone numbers we use, why the f*** are they showing up?”

Now it wouldn’t need you to be a rocket scientist to decipher the possibilities for this error that Facebook committed. Facebook tracks locations of its users in every session and it could have been possible that Facebook’s ‘clever algorithm’s’ became clever enough to understand that the location of the sex worker and her client were together for a considerable amount of time, and took them to be actual friends.

It could also have been possible the algorithms somehow managed to match her personal account with her professional account and started suggesting mutual friends. The same case could have happened for her clients’ accounts and they could have led her to blackmail the sex worker.

So there you have it — if you have a secret identity and are looking to separate your personal and professional life on Facebook, it might be possible that the computer Gods will be able to find you out and expose them to the world.