Criminal proceedings were launched in March 2017 on suspicion of political espionage. 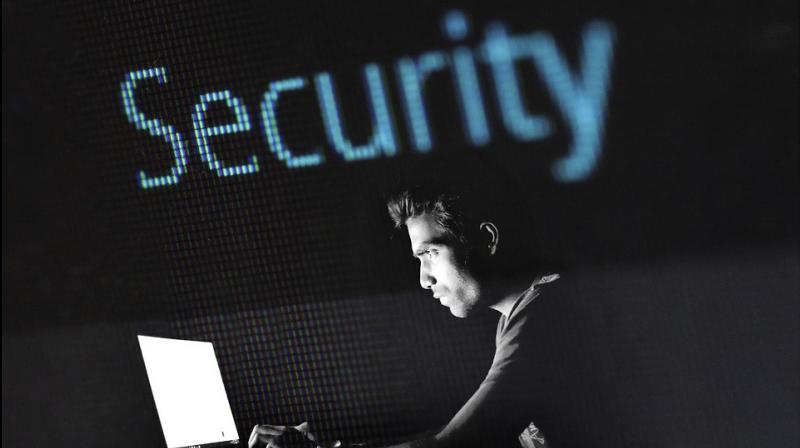 Swiss prosecutors are investigating whether Russian agents tried to hack the World Anti-Doping Agency, the Office of the Attorney General said on Saturday, broadening the scope of alleged espionage against institutions in Switzerland.

Criminal proceedings were launched in March 2017 on suspicion of political espionage, the OAG said in a statement.

“As part of these proceedings the OAG, in cooperation with the Federal Intelligence Service, was able to identify two individuals,” it said.

The OAG said the individuals concerned were the same pair identified by the Swiss intelligence service which on Friday said it had foiled a Russian plot targeting a Swiss laboratory used to test nerve agents such as Novichok.

The OAG said it would give no further information on the case, which it has not revealed until now.

Swiss media on Saturday said the WADA offices and International Olympic Committee in Lausanne had both been targeted.

Both organisations in recent years have been investigating widespread doping of Russian athletes, which has led to dozens of competitors being banned and the country being barred from international events.

The Tages-Anzeiger newspaper reported that Russian agents travelled to a meeting of the IOC, while the Russian military intelligence agency was suspected of carrying out the hacking attack on WADA.

The Russian Embassy in Bern on Saturday described the reports on the alleged WADA hacking as fairy tales, and an attempt to derail the reinstatement of Russia’s own anti-doping authority.

“It is noteworthy that these publications, which include adjectives like ‘suspected’ and ‘presumably’ has appeared immediately after the World Anti-Doping Agency Compliance Review Committee issued a recommendation to lift the suspension of the Russian Anti Doping agency,” the embassy said in a statement.

“It is hard to avoid the impression that’s why the latest the latest fairy tales about Russian hackers attacking WADA were so necessary right now.”

Both WADA and the IOC were unavailable for immediate comment on Saturday.

On Friday a Swiss and a Dutch newspaper reported that authorities from Britain, the Netherlands and Switzerland had teamed up in an operation which resulted in the Netherlands expelling two suspected Russian spies in March.

Citing unnamed sources, the Tages-Anzeiger and NRC Handelsblad reported that the suspected agents were heading for the Spiez laboratory near Bern which analyses chemical and biological weapons, including nerve agent Novichok.