Technology   In Other news  17 Aug 2020  YouTube, Facebook say they're willing to block AIMIM supporter on government's or court's orders
Technology, In Other news

It was unclear what prevented the social media companies from following their own rules for content moderation on blocking hate speech. 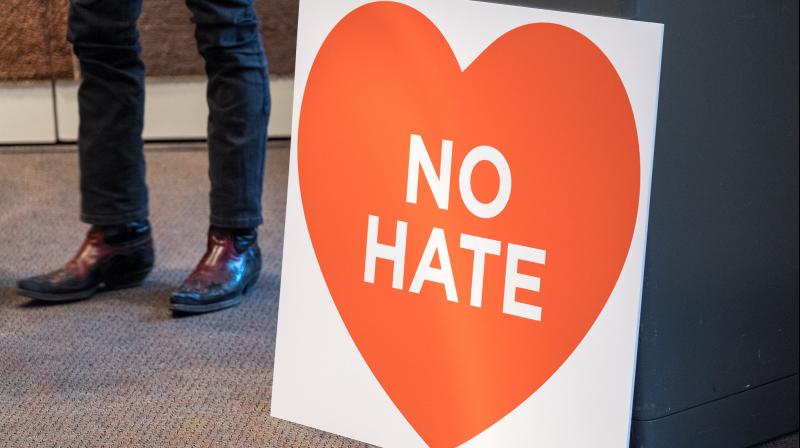 The question arises: does Facebook and YouTube’s own content moderation norms not kick in? And if it requires government or court to order hate speech removed, does it mean that the ruling party’s hate speech stays on these platforms if nobody objects? (Photo | Flickr - SAJV CSAJ)

Mumbai: Social media platforms Facebook and YouTube on Monday told the Bombay High Court that they would block access of their websites to an AIMIM supporter, accused of posting inflammatory content aimed at creating communal unrest, if the Union government or the court orders.

The petitioner’s lawyer earlier said Faizal was a supporter of the Asaduddin Owaisi-led All India Majlis-e-Ittehad-ul-Muslimeen (AIMIM).

The plea sought deletion of videos uploaded by Faizal and also a permanent ban to be imposed on him from all social media websites.

“We (Facebook) can block access of the site to this user (Faizal) if the central government passes an order as per the procedure laid down under the Information Technology Act or if the court orders us to do so, Khambata said. Thacker, appearing for YouTube, conceded and said the URLs of the earlier videos uploaded by the user (Faizal) have been deleted.

The bench sought to know from Shukla if the petitioner approached the nodal officer appointed by the government under the IT Act Section 69(A) (power to delete/block objectionable content posted online).

“The IT Act has laid down a procedure by which any person can approach the nodal officer if he or she has a complaint against any content posted on the internet. Why should the court interfere and pass orders, Chief Justice Datta asked.

The bench reserved its order on the plea.