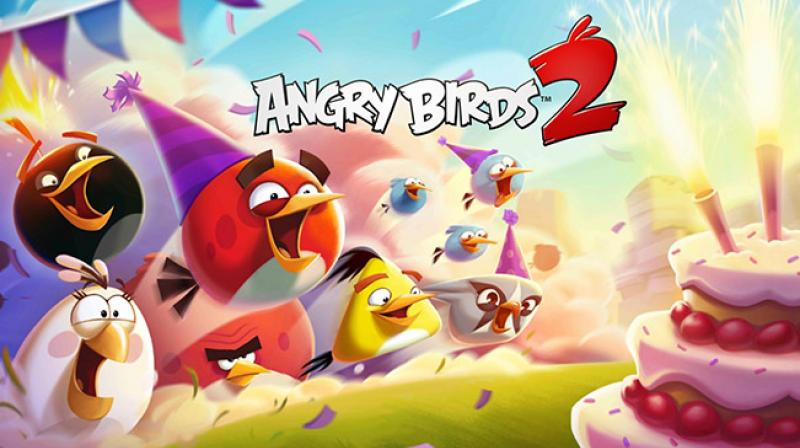 Rovio Entertainment, the maker of the “Angry Birds” mobile game series and movie, on August 17 reported an increase in second-quarter sales at its games business, providing a positive sign for investors after a profit warning in February.

The Finnish company, which listed on the stock market in Helsinki last September, reported lower second-quarter earnings due to declining revenue from its 2016 Hollywood movie, but the number of active players for its games rose more than analysts had expected.

Second-quarter adjusted operating profit fell to 6 million euros ($7 million), down from 16 million euros a year earlier and slightly above the average market forecast according to Thomson Reuters data.

Rovio’s shares rose 3.3 per cent on the day by 0714 GMT. The stock is trading around 50 per cent below its initial public offering price.

The company’s recent troubles have stemmed from tough competition and increased marketing costs, as well as high dependency on the Angry Birds brand that was first launched as a mobile game in 2009.

Rovio reiterated the full-year outlook that had disappointed investors in February, when it said that sales could fall this year after a 55 per cent increase in 2017.

OP Bank analyst Hannu Rauhala said it seemed that the allocation of user acquisition investments had been successful. “Those investments have resulted in growth both in revenue and the number of active players,” said Rauhala, who has a “buy” rating on the stock.

Rovio expects a movie sequel to boost business next year and the company has also stepped up investments in its spin-off company Hatch, which is building a Netflix-style streaming service for mobile games.

“It would be desirable to see other mainstays to emerge in its game business, meaning new successful games,” OP’s Rauhala said.