Technology   In Other news  17 Jul 2020  Twitter hack brings up concerns about social media manipulation ahead of US election
Technology, In Other news 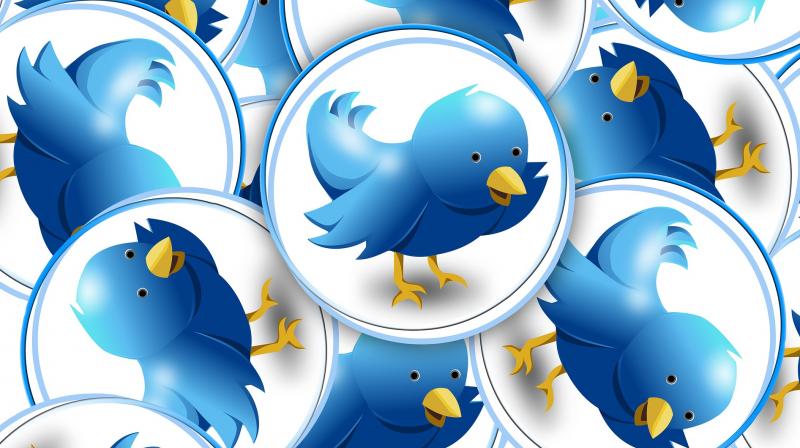 Just hours before Wednesday’s hack of Twitter handles, the House of Representatives Committee on Oversight and Reform called for the appointment of a national cybersecurity czar. (Photo | Pixabay - Gerd Altmann)

San Francisco: Twitter is probing a massive hack of high-profile users that has raised questions about the platform’s security as it serves as a megaphone for politicians ahead of November’s election.

“We detected what we believe to be a coordinated social engineering attack by people who successfully targeted some of our employees with access to internal systems and tools,” Twitter said.

The term social engineering in the context of internet security means the defrauding of people by getting them to give out confidential information.

With the presidential election just over three months away, the influence that social media platforms have on politics has become a hotly debated issue.

The account of President Donald Trump, which has 83.5 million followers, was not targeted.

“The president will remain on Twitter,” White House press secretary Kayleigh McEnany said. “His account was secure and not jeopardized during these attacks.”

Trump escaped being hacked this time, although in November 2017 his account was deactivated for 11 minutes by a Twitter employee on their last day on the job.

“It’s because the president’s account had already been deleted by a Twitter contractor several years ago and it looks as if they have put a bunch of protections around that account,” the former head of security at Facebook, Alex Stamos, said on CNBC.

Just hours before Wednesday’s hack, the House of Representatives Committee on Oversight and Reform called for the appointment of a national cybersecurity czar.

In a sign of their growing role in public life, social media have become essential tools, especially in times of crisis.

“For US decision-makers, Twitter presents a bit of a paradox,” said Heather Williams and Alexi Drew, who just published a book on Twitter’s place in diplomacy for the Centre for Science and Security Studies at King’s College in London.

“Tweets from government officials may help shape the American public narrative and provide greater insights into US decision-making to reduce misperception by foreign actors,” they wrote.

“On the other hand, tweets may increase misperception and sow confusion during crises, creating escalation incentives for an adversary,” Williams and Drew wrote.

Vice reported that a Twitter insider was responsible for Wednesday’s hack, citing leaked screenshots and two anonymous sources apparently behind the hack, one of whom told the media outlet they had paid the employee.

“I am concerned that this event may represent not merely a coordinated set of separate hacking incidents but rather a successful attack on the security of Twitter itself,” he said.