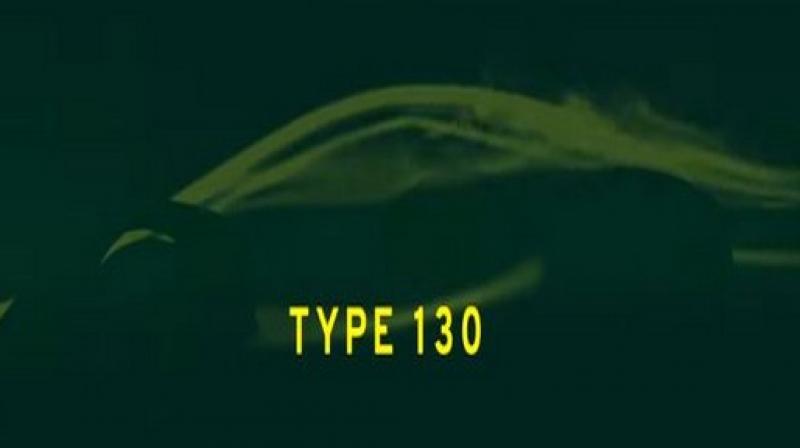 Type 130 is Lotus’ all-new product in more than a decade. (photo: ANI)

The company confirmed in its press statement that the Type 130 is now in advanced stages of development. Type 130 is Lotus’ all-new product in more than a decade.

It is expected to be revealed later this year in London. Type 130 is estimated to carry a golden price tag of over USD 2.5 million.