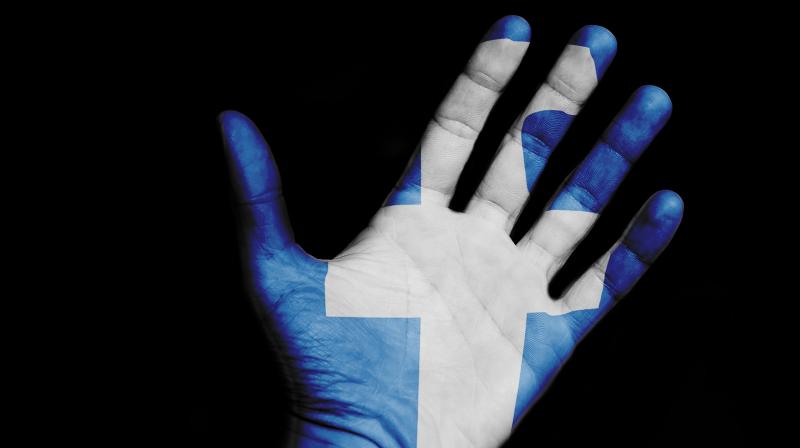 It was unclear about why Facebook was suggesting these keywords, even though the search did not result in any of the said videos, given that Facebook does not allow any type of pornography on its platform.

A few days ago, Facebook’s search engine went on a weird route — typing ‘video of’ in the search bar of Facebook listed a few videos that were not appreciated by the users. The search term pulls up a list of auto-suggested keywords by various users. As reported by Motherboard, the search engine also threw up auto-suggested videos such as ‘video of girl sucking dick under water,’ ‘video of sexual’ and ‘video of minor.’ 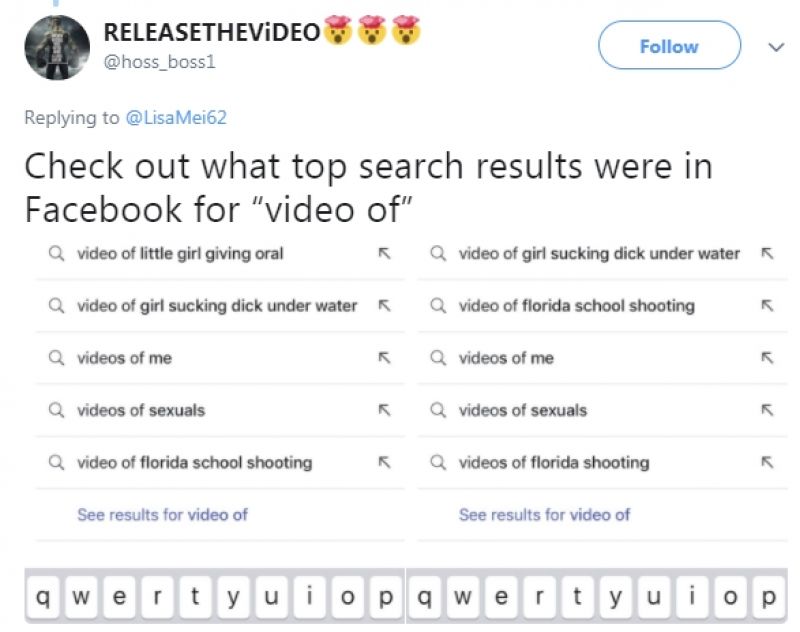 The search bar auto-completes words (similar to searching on Google) and listed up bizarre keywords used by users around the world. The matter was reported to Facebook, who took immediate action and fixed the issue. Many who faced the issue took screenshots and took to the social platform to slam Facebook for its unethical suggestions. Below is a screenshot by Sarah Emerson (Motherboard) who tried the search term and faced similar results. The Managing Editor of Motherboard also managed to see search results listed on the search bar’s auto-suggestion feature which did not relate to any of his Facebook or internet activity. 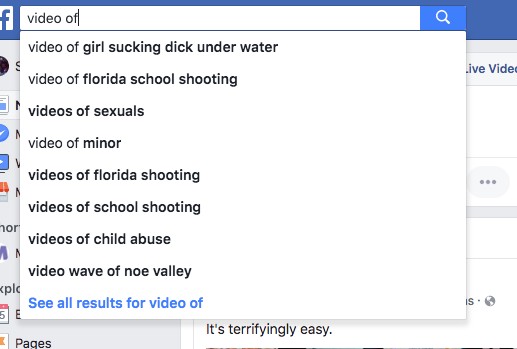 It was unclear about why Facebook was suggesting these keywords, even though the search did not result in any of the said videos, given that Facebook does not allow any type of pornography on its platform. “We do not allow sexually explicit imagery, and we are committed to keeping such content off of our site,” said Facebook in a statement to The Guardian

Users who faced this bizarre moment took to Twitter against Facebook and the company apologised later. “As soon as we became aware of these offensive predictions we removed them. Facebook search predictions are representative of what people may be searching for on Facebook and are not necessarily reflective of actual content on the platform,” Facebook told The Guardian in a statement. Facebook said they are investigating the matter.

Facebook was also in the news for another bad moment where it was slammed for a survey which asked users whether pedophiles should be allowed to proposition children for sexual pictures on the website.  Facebook later said that the survey was a mistake and Facebook had no intention of allowing the behavior. Facebook’s VP for Product stated that they run surveys to understand how the community thinks about how Facebook sets policies.