The open-source platform, named SurroundTM, will encourage collaboration and promote innovation within the industry. 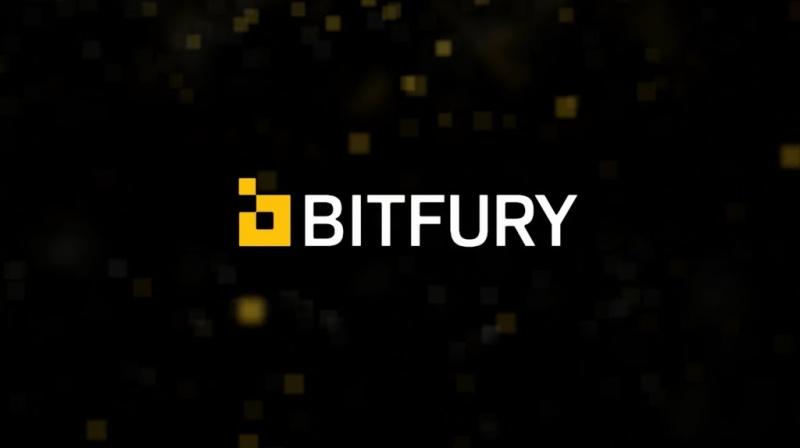 This is not the first venture by a technology company into the music industry.

Global blockchain company The Bitfury Group, valued recently at USD 1 billion, announced on Wednesday the launch of a music and entertainment division that will create an open-source music platform secured by the bitcoin blockchain.

The open-source platform, named SurroundTM, will encourage collaboration and promote innovation within the industry, the company said.

Blockchain, which first emerged as the system powering cryptocurrency bitcoin, is a shared database that is maintained by a network of computers connected to the internet.

This is not the first venture by a technology company into the music industry, but it’s one of the first by a major player in the blockchain world that aims to decentralise the notoriously opaque music industry.

The SurroundTM platform, Bitfury said, will streamline the secure transfer of copyright assets including better monitoring and management systems.

To do so, the platform will create a digital system for sharing and monetising intellectual property and provide transparent management functions and trusted data, the blockchain firm said.

“There is very strong momentum for an open entertainment-related blockchain where market participants themselves would be participating in the market venue, not only from a transactional value point of view,” Stefan Schulz, chief executive officer of Bitfury Surround and a 20-year music and entertainment industry veteran, told Reuters.

“The actual platform is being put together and developed as we speak. Several parts have already been in place,” Schulz said, though it won’t be complete for some time.

The Bitfury Surround business division will be based in Europe, with operations in Amsterdam and Berlin. Other offices are set for Los Angeles, Tokyo, Seoul and Moscow.

Bitfury, founded in 2011 and now based in London, sells gear used to mine cryptocurrencies and develops blockchain technology for clients including the Ukrainian government.