Facebook said social media can be good for people’s well-being if they use the technology in a way that is active. 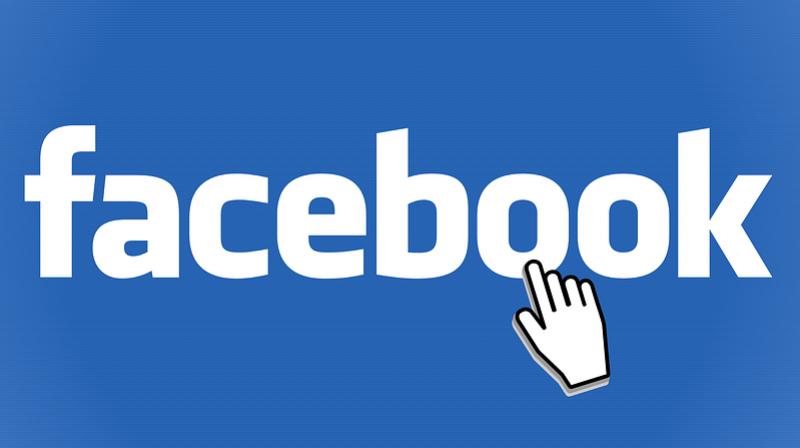 It was the second time this week that Facebook had published such a rebuttal, signalling a new willingness to defend a business model that translates users’ attention into advertising revenue.

San Francisco: Facebook Inc struck back against scientific researchers and tech industry insiders who have criticized the world’s biggest social media network and its competitors for transforming how people behave and express emotion.

Facebook, in a corporate blog post, said that social media can be good for people’s well-being if they use the technology in a way that is active, such as messaging with friends, rather than passive, such as scrolling through a feed of other people’s posts.

It was the second time this week that Facebook had published such a rebuttal, signalling a new willingness to defend a business model that translates users’ attention into advertising revenue.

On Tuesday, the company released a statement saying that former executive Chamath Palihapitiya, who at a conference publicly blamed Facebook for “destroying how society works,” had been gone for six years and was unfamiliar with the company’s recent efforts to improve.

Palihapitiya on Thursday revised his view, writing in a Facebook post that the service “is a force for good in the world.”

Online services such as Facebook and its Instagram unit, Twitter Inc (TWTR.N), Snap Inc’s (SNAP.N) Snapchat and Alphabet Inc’s (GOOGL.O) YouTube are under attack for their seemingly addictive nature and perceived promotion of anti-social behaviours.

A study in March by U.S. researchers found that using such services at least two hours daily was correlated with reporting feelings of social isolation.

A nonprofit organization called Time Well Spent, led by a former Google design ethicist, is pressuring tech companies to move away from products that try to hook people’s attention.

In its blog post, Facebook acknowledged what it called “compelling research” on the negative effects of social media and cited two such academic studies.

The company said, though, that those studies are “not the whole story.” It went on to cite other studies suggesting that the dangers of social media may be exaggerated, and that it has potential benefits if used correctly.

“We employ social psychologists, social scientists and sociologists, and we collaborate with top scholars to better understand well-being and work to make Facebook a place that contributes in a positive way,” said the blog post, written by Facebook Research Director David Ginsberg and Research Scientist Moira Burke.

Fundamental change would require turning away from “where the money is,” said Roger McNamee, a venture capitalist and early Facebook investor who recently has criticized the social network.

“Facebook’s business model depends on monopolizing consumer attention, and content that appeals to fear and anger is the most profitable way to do that,” McNamee said in an email on Friday.

Facebook is spending $1 million on research into the relationship among technology, youth development and well-being, the blog post said.