Apple’s deal to buy Asaii was worth less than USD 100 million. 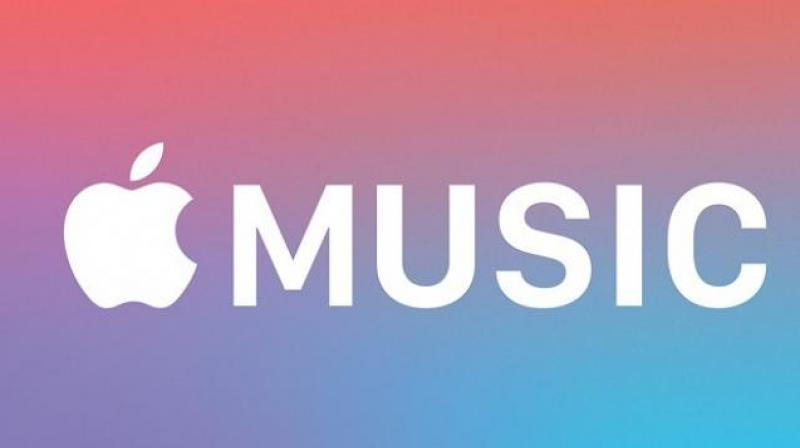 The deal will assist Apple in competing with rivals Spotify.

Apple’s deal to buy Asaii was worth less than $100 million, Axios reported, citing a source.

Asaii can help Apple compete with Spotify Technology SA’s efforts to work directly with smaller artists, like a music label, the report added.

Apple and Asaii were not immediately available for comment outside regular business hours.