Technology   In Other news  16 Aug 2018  Video Surveillance: An innovative security solution for student safety
Technology, In Other news

Latest surveillance technology can help schools and parents contain and even banish all children-related crimes across the nation. 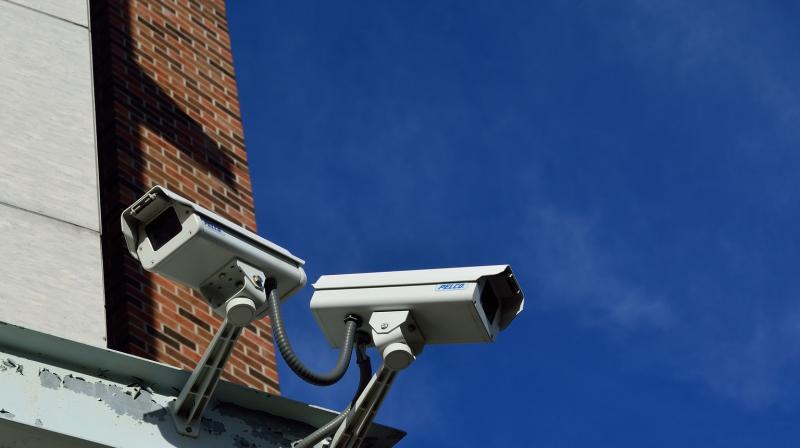 The innovative Video Surveillance Solution developed by Hikvision for VIBGYOR Group of schools to secure its 29 schools and 42,000 students spread across seven cities has set a new benchmark in the customised security solutions for the education sector.

Student safety and school security are increasing concerns across various educational Institutions across the country with many physical violence incidents being reported in Indian schools almost every day. Many violent incidents in the recent past have stirred the conscience of people across India, and subsequently, numerous incidents have been reported amidst frenzied discussions among policymakers, education professionals, and others about the problem.

There were endless debates, deliberations and discussions on various forums and television shows, it helped to create awareness about school safety and student security issues but there was no one to offer a comprehensive solution. Here is an exclusive case of how one of the well-known schools in Mumbai decided to go about securing its schools, students, teachers and staff members with the help of an innovative Integrated Video Surveillance solution.

The management of VIBGYOR Group of Schools wanted to secure their schools and students spread across seven cities with the help of sound electronic security systems. They wanted to have a robust multi-location surveillance solution with HD resolution CCTV Cameras. The project covered 29 locations spread across seven cities. The project requirement was to have 100 per cent surveillance coverage of school perimeter, basement and all classrooms.

The cameras used in each of the schools of VIBGYOR group are HD-TVI (High Definition Transport Video Interface). Due to this, these cameras — installed at a variable distance from the school building — can be viewed and recorded at a single location in the school premises without any loss of resolution.

But more importantly, after the implementation of CMS (Central Monitoring System), all the cameras and recorders have become online and can be viewed and monitored remotely over the Internet. Thus, all the twenty-five schools of the group spread over seven cities have been brought under one security umbrella and can be monitored centrally, thereby reducing the dependence on the local administrator. This has resulted in a two-level security process, whereby all the events can be reviewed locally as well as centrally to avoid any untoward eventuality.

The schools have now secured their school buses too. The specially designed mobile DVRs which can withstand jerks and vibrations on Indian roads have been installed in these school buses. These devices are GPS enabled and can be configured to generate an alarm too, whenever there is an emergency en route.

The seamless surveillance solution developed for VIBGYOR Group of Schools manages a high level of security, which was well appreciated by the parents and also helped the schools’ principals to keep a close monitoring in terms of security and any other student-related issues.

After the video surveillance has been stepped up, the safety and security perception has definitely been positive; as is evident from the responses received in the Parent Satisfaction Survey carried out recently. Parents have expressed their confidence in the safety measures undertaken by the Group.

The presence of video surveillance has helped in proper monitoring of the premises during and after school hours. The cameras on the school buses help in restricting bullying and maintaining discipline during the travel too.